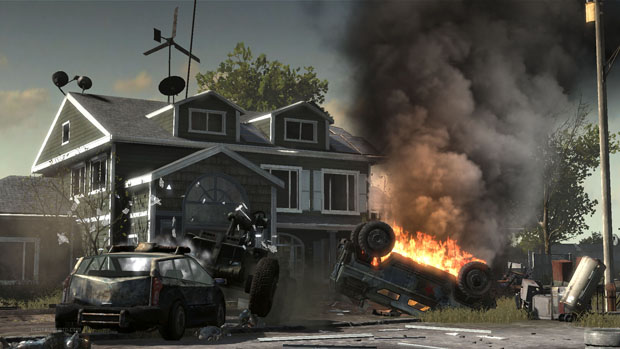 “What are you selling?” asked the hooded guy in Resident Evil 4. Me? Nothing really. I got this Sony netbook up for grabs. THQ, on the other hand, has a whole bunch of sequels for you, stashed away in their jacket.

From THQ’s earnings call today, several announcements were made for the next couple of years:

Sounds like THQ has their work cut out for them. I hope we get to see some of this stuff at E3 2010.

Also, while this wasn’t in Geoff’s Tweet lineup, de Blob is also coming back!