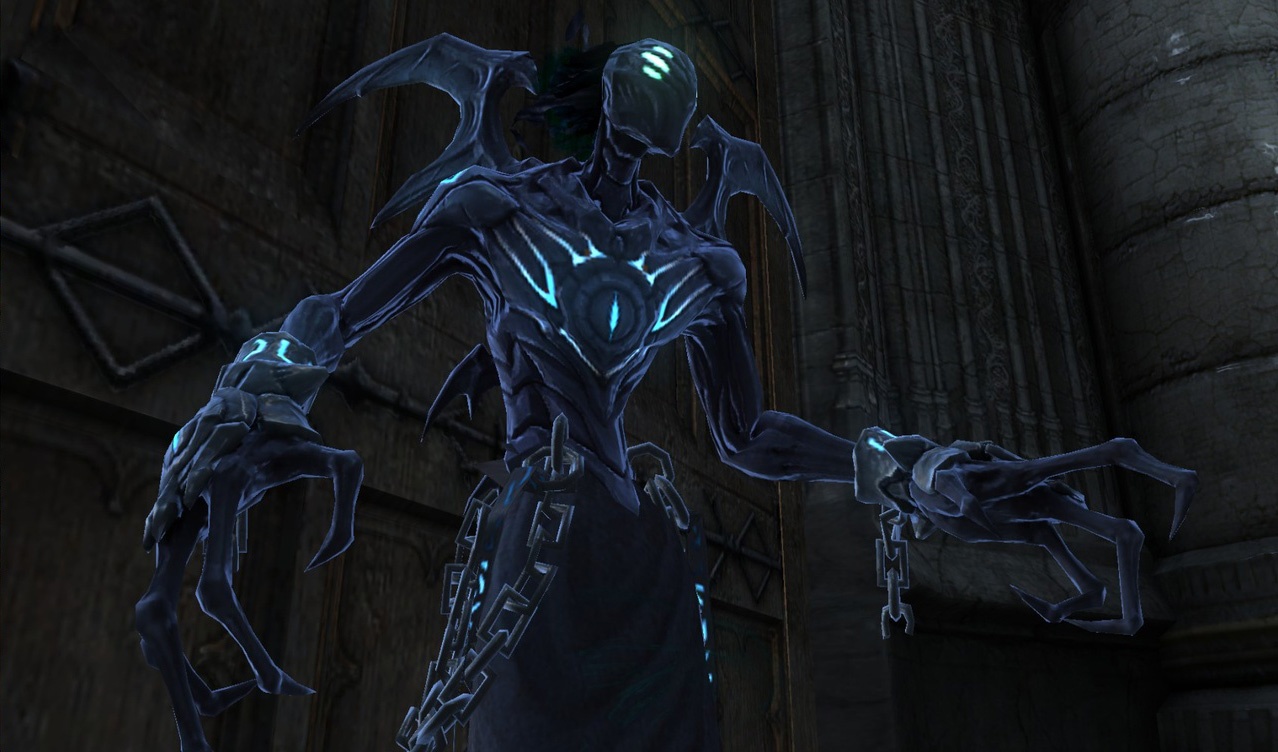 When November 22 rolled around, I was pretty confused. Darksiders Warmastered Edition dropped on both PS4 and Xbox One, but the Wii U version was nowhere in sight. A week later the PC version was available on Steam as a free upgrade, and still, no Wii U port. Now it’s early December and I still haven’t seen it appear on the Nintendo Download list. So what gives? Well THQ Nordic says it’s taking a while longer because they want to get it right.

Speaking to Nintendo Everything, the publisher explains that “The main challenge of the Warmastered Edition project was besides the upgrade and improvement to bring it out on many different platforms. We spent more time on a few things than we thought and optimizing the game for the Wii U is still a tough task. So we made the call of releasing it properly and the only conclusion was to delay it.” Good on them for not putting out a broken port.

And despite the issues, things are still going swimmingly for THQ 2.0’s relations with Nintendo, as they also remind us that they have two projects in development for the Switch.