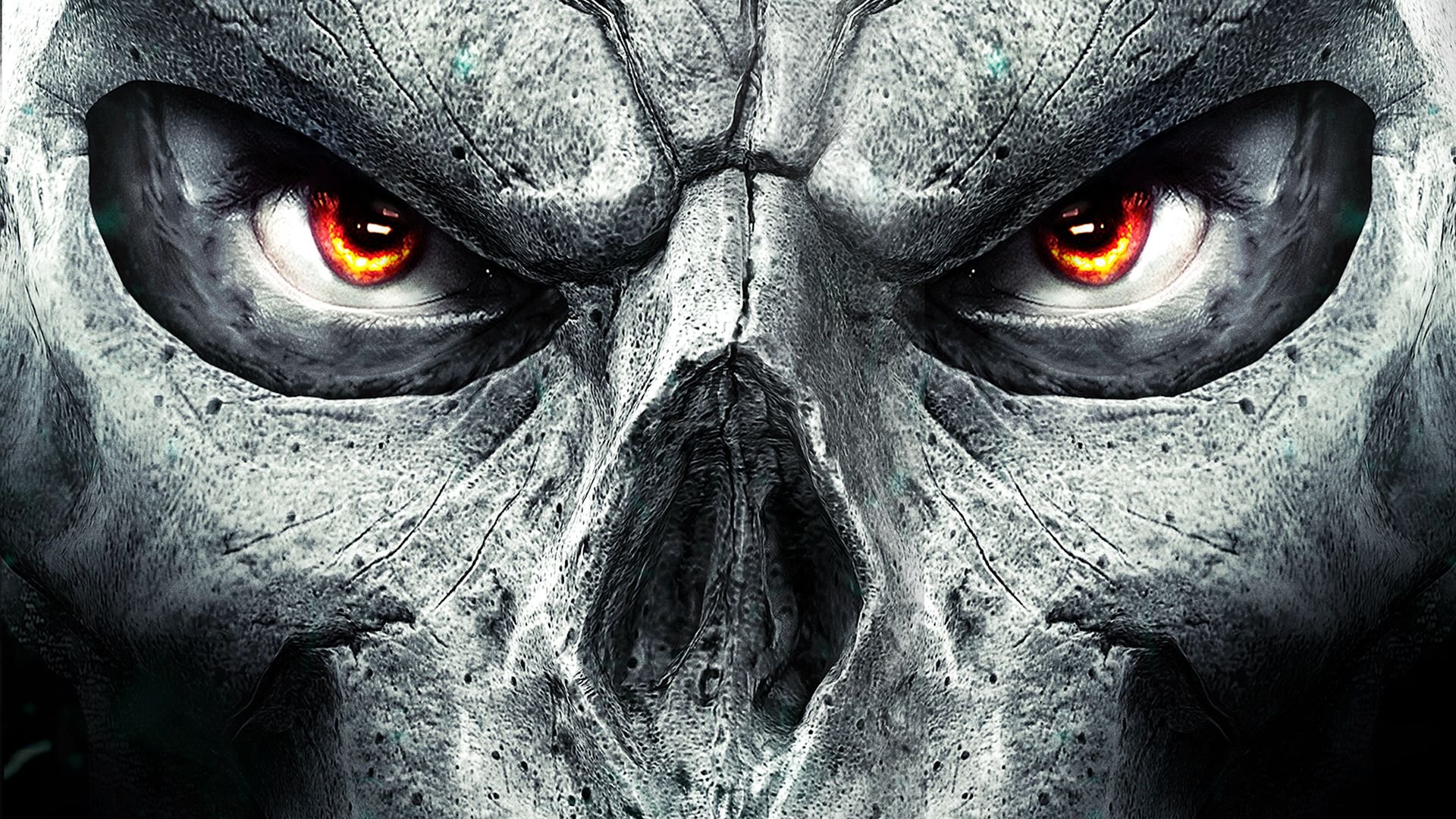 Darksiders II: Deathinitive Edition is in a sorry state on Xbox One. Remastered in 2015, Darksiders II has spent more than three years on current consoles. It performs poorly. There are frequent complaints about low frame rates, stuttering, flickering, and lighting issues.

THQ Nordic has promised a fix for anyone who owns Microsoft’s most expensive Xbox. In early November, THQ Nordic announced that it’s enhancing the remastered versions of Darksiders and Darksiders II on Xbox One X. The updates would get both games running at 60fps at 4K resolution.

The first Darksiders got its patch right away. We’re still waiting on Darksiders II. The initial reveal assured that Darksiders II‘s Xbox One X update would release by the end of November. That hasn’t happened. More than three months later, THQ Nordic is unwilling to talk about the state of the patch.

Darksiders developer Gunfire Games isn’t to blame. Whenever anyone asks Gunfire for an update, the studio rightfully deflects attention by saying THQ Nordic is handling that project. Gunfire is focused on Darksiders III and its DLC. It’s not in any position to speak to the Xbox One X update.

THQ Nordic, however, is in a position to speak to the update. But it won’t. Everyone who asks on Twitter is met with silence. We sent an email with a laundry list of questions; we were met with an initial acknowledgement, followed by no further communication. THQ Nordic is evidently too busy hosting AMAs on 8chan.

So, what do you do when a publisher refuses to acknowledge a patch that it promised? I don’t know. The Darksiders community has learned that repeatedly hammering the question over Twitter and reddit won’t get them anywhere. My solution seems to be a very public callout asking what the hell’s going on. It probably won’t get me anywhere either. However, there’s a recent trend of publishers excelling at being transparent with their communities. THQ Nordic’s refusal to share information sticks out like a sore thumb.