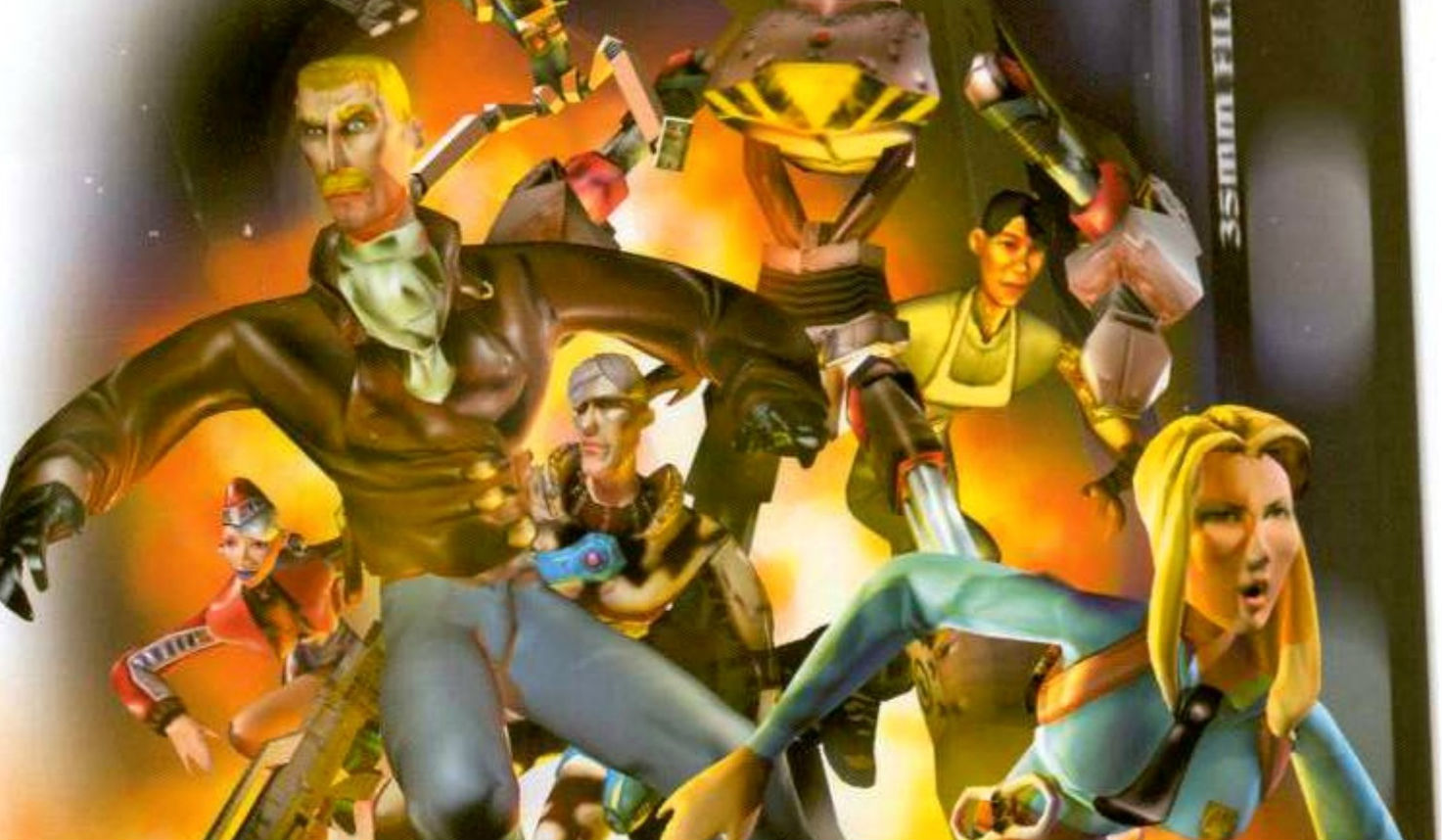 TimeSplitters is back from the dead. Back in 2000 Free Radical Design created something special on PS2 — a silly shooter involving a time travel conceit. But it wasn’t just the out-there concept and outlandish designs that kept it timeless, but rather the commitment to a campaign, multiplayer, and a map editor.

It had it all, and for a while there it was riding high with two sequels…until it wasn’t. For years various studios and publishers wanted to do something with the series, and it switched hands multiple times until it eventually came to Crytek’s doorstep. After years of messing about with statements about how it couldn’t happen, THQ Nordic/Koch Media have just stepped in.

It will be produced under the Deep Silver label as part of the “Koch Media Family” (under THQ Nordic), and based on the wording from the CEO of Koch Media, it will likely involve re-releases. Though this phrasing keenly hints to a new title in the works: “”We have many fans of the Timesplitters series among our own staff who are passionate about creating a product that will thrill today’s gaming audience.” Second Sight was also part of the deal.

Whatever happens I’m just glad this series is back in the mix. In theory, at least.