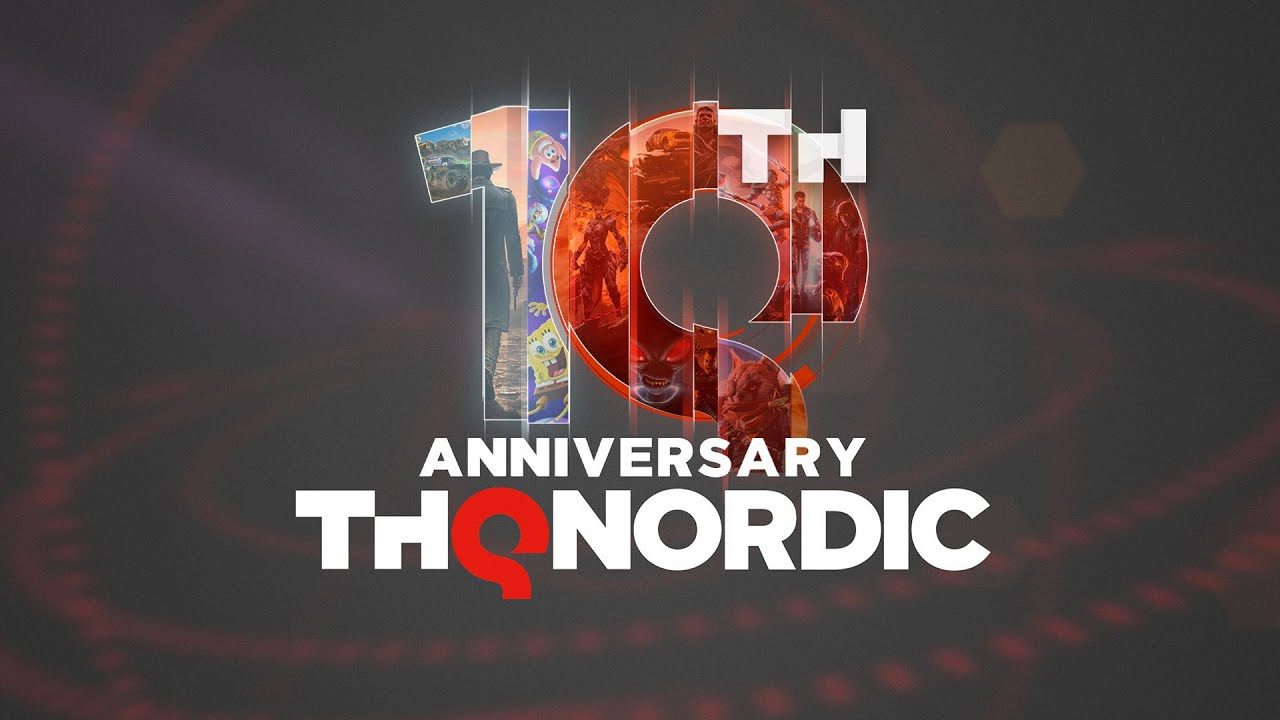 Here’s a recap of the six new games

This year has been pretty spread out in terms of live-streamed showcases, to the point where, yeah sure, I’m open to watching a 10th anniversary showcase from THQ Nordic.

Hosted by (who else?) Geoff Keighley, the THQ Nordic stream starts at 3:00 p.m. Eastern and, according to the publisher, includes “six new game announcements.”

Apart from YouTube, you can also catch the showcase on Twitch.

“Witness the return of legendary franchises, where the fans are waiting for decades to get their hands on a new installment, sequels to beloved games, and new original IPs.”

I like it when they lay it all out: “Besides these six announcements, new information and footage for Open-World-Sci-Fi-Fantasy RPG ELEX II will be shown and the developers from CRPG Expeditions: Rome will give an update and show what they’ve been working on.”

I’ll be honest, while I think THQ Nordic puts out some interesting games, and the company definitely has some great older IPs, for this showcase, you may want to tune in more for the Destructoid community spirit than the actual video game announcements. Or maybe they’ve got a particular game that really speaks to you, and that’s enough of a driver.

Case in point, one of the big reveals (potentially the biggest, depending on who you ask), already leaked. With an early tweet, PlayStation removed what little surprise was left of the upcoming Destroy All Humans 2 remake. Yes, it had been heavily teased, but still.

Even if you’re skipping the showcase, heads up: there are two free-to-keep games. As part of the anniversary shindig, you can grab Titan Quest Anniversary Edition and Jagged Alliance 1: Gold Edition for free on Steam. Do it for old Edward “Ears” Stockwell.

[Update: Recap time! THQ Nordic made six announcements, some of which were pretty unexpected. Here’s the list:

I know, I know. No #darksiders. But some interesting projects, all the same.]