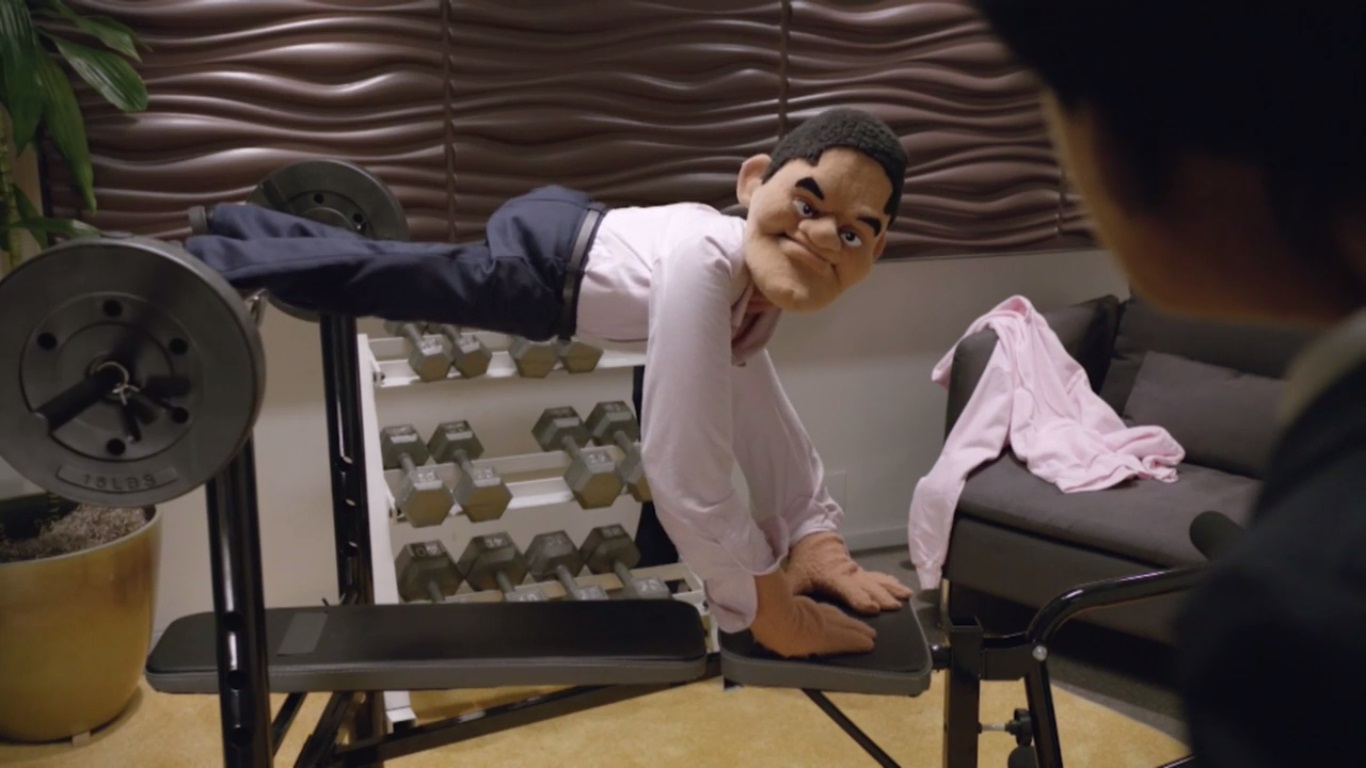 Remember the puppets from Nintendo’s E3 press conference? They were the best part, and they weren’t even game related! Well it turns out they were actually creations from Jim Henson’s workshop. Puppet fansite Tough Pigs (haha I’m glad I know this exists now) did some digging, and contacted The Henson Company directly, confirming our suspicions.

The spot not only featured legit puppets, but was also directed by Brian Henson! I for one am glad that they continue to get work despite the advancements in digital tech, and I’ve even been enjoying their reality show, Jim Henson’s Creature Shop Challenge.