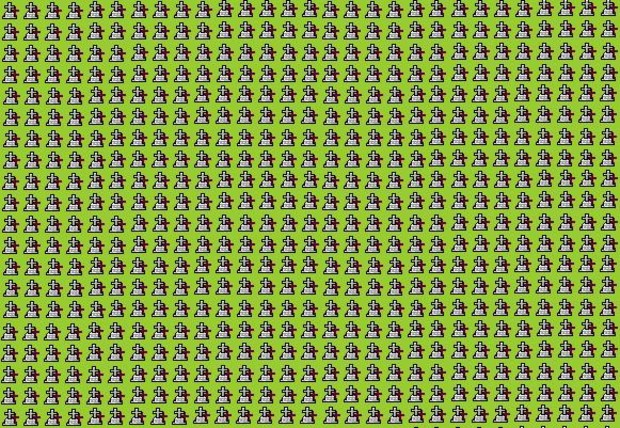 [It’s time for another Monthly Musing — the monthly community blog theme that provides readers with a chance to get their articles and discussions printed on the frontpage.

The new Monthly Musing theme will be announced on Monday. Until then, I’m going to continue promoting April Monthly Musing blogs so long as there are any good ones– CTZ]

These past few weeks, we’ve been regaled with tales of epic battles, tributes to fallen foes and brassy taunts to fellow players. Bosses, monsters, Colossi, cute things — all of these have been honored through this month’s theme.

But these few conquests barely tell the story of what we are. Of what gaming, in its very essence, requires us to do and the reason this topic was raised in the first place.

Do you ever stop to think, in all the time you spend behind the controller, how many have fallen before your fingertips? How many artificial lives you’ve snuffed out? That no matter how moral the ends, the means always remain the same?

Diplomacy is very, very rarely an option among our kind. The goals laid out in front of us are simple and straightforward. Stomp on this. Use Sword on that. Kill All Enemies. A trail of bodies is the only way to get to the end, get XP, gil, gold, rupees or whatever. If you’re a gamer, you’re a killer. End of story.

One of us alone did all of this.

Imagine the staggering numbers of AIs ended throughout the history of gaming. The sheer amount of kills recorded eclipses the very human ability to fathom.

We’re a warlike species. Every human on Earth is descended from the very best hunters and killers our ancestors had to offer. Sure, an occasional moral choice or trial sequence adds some flavor to the proceedings, but often they’re just guidelines to what we kill and how we kill it.

On this side of the screen, we are mundane human beings. Most of us less remarkable than the average henchman. But those in the digital realm know us as something else entirely. We come at them in a myriad of avatars: a stocky plumber, a legendary hero, a maniac otaku, a plucky photojournalist. We attack them with guns and swords, clubs and crossbows, lightsabers and chainsaws. We storm their hideouts, cut them down right and left, lay waste to their works and their numbers. Our every win is spectacular, our every defeat is Pyrrhic and short-lived.

In the world of pixels and polygons, we are Galactus. Their every structure and society exists entirely for our consumption. They spend their entire lives training for a fight that begins and ends at our whim. We are legion. We are indomitable. We are the reason they live and die. We are not to be fucked with.

We are Player One.