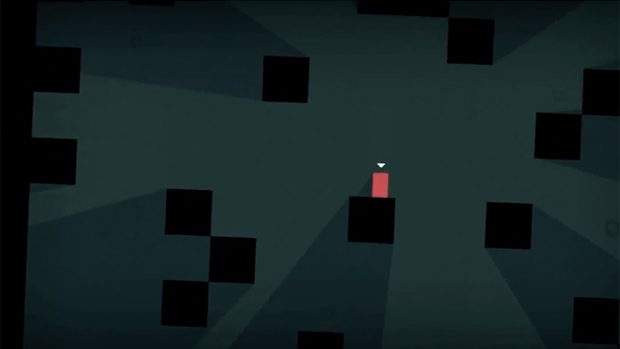 New trailer heaps on the praise

Mike Bithell’s minimalist platformer, Thomas Was Alone, has just been released on Steam. Above, you can witness a new trailer for the title, featuring quotes from a number of respectable outlets (and this one) which praise pretty much everything about it.

Rightly so. Thomas Was Alone is incredibly fun to play and I’m probably going to play it again now that it’s up on Valve’s service. That game is generally priced at $9.99, but you can save ten percent if you purchase during the game’s introductory period. Go check it out!

As for the trailer, well, I think I did it better.

Filed under... #Thomas Was Alone