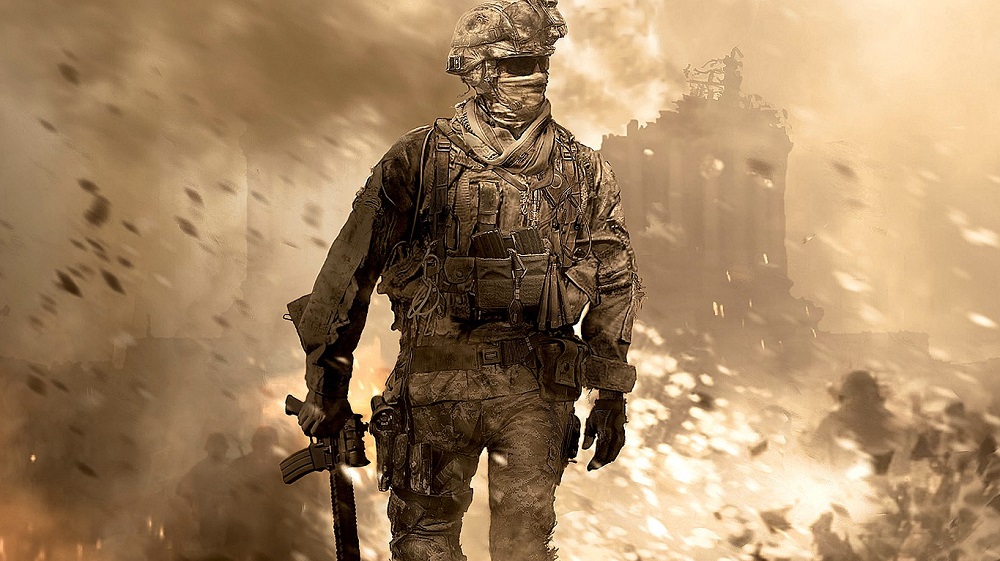 For all you lone wolves out there

After its absence from 2018’s Call of Duty: Black Ops 4, it has been revealed by developer Infinity Ward and publisher Activision that this year’s entry into the endless military shooter saga will, once again, feature a single-player campaign.

Call of Duty games have been known in the past for their cinematic, action-packed, and incredibly violent story campaigns, that have brought us infamous moments such as the post-nuke fallout of Modern Warfare, the horrifying airport massacre of Modern Warfare II and the clever “sliding-doors” mechanics of the time-hopping Black Ops II.

Last year’s Black Ops 4 went straight for the multiplayer, featuring three modes dedicated to jumping online with your comrades-in-arms. Of course, multiplayer modes will also be returning in this year’s as-yet-unnamed entry. Call of Duty 2019 is currently in development for release later this year… Aren’t we all supposed to be playing Blackout going forward?