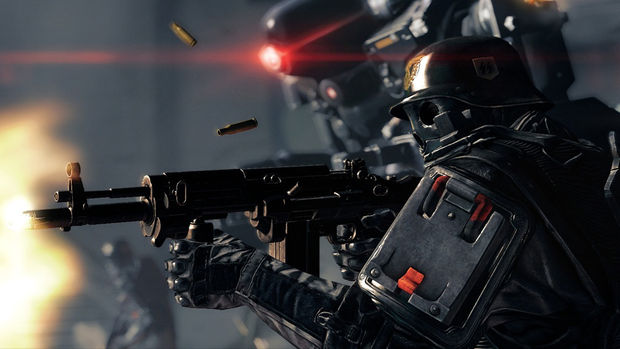 There sure are a lot of guns this week

Even though Microsoft just ended its summer’s Ultimate Games Sale, it’s not content to simply cease offering discounts altogether. Everything with a gun must go, apparently — leading to some pretty decent prices on both Xbox One and Xbox 360 titles for Xbox Live Gold subscribers.

Probably the highlight of the sale is Wolfenstein: The New Order on Xbox One for $40, which is $20 off retail for a fairly new game. That’s only available between July 17 and 20. Also of note is Plants Vs. Zombies: Garden Warfare on Xbox One for $23.99 through July 21.

The remaining deals are for Xbox 360 and feature some iconic titles in the first-person shooter genre. Everything BioShock is discounted through July 21, while the Doom, Wolfenstein, and Quake ones are on sale July 17 through 20.