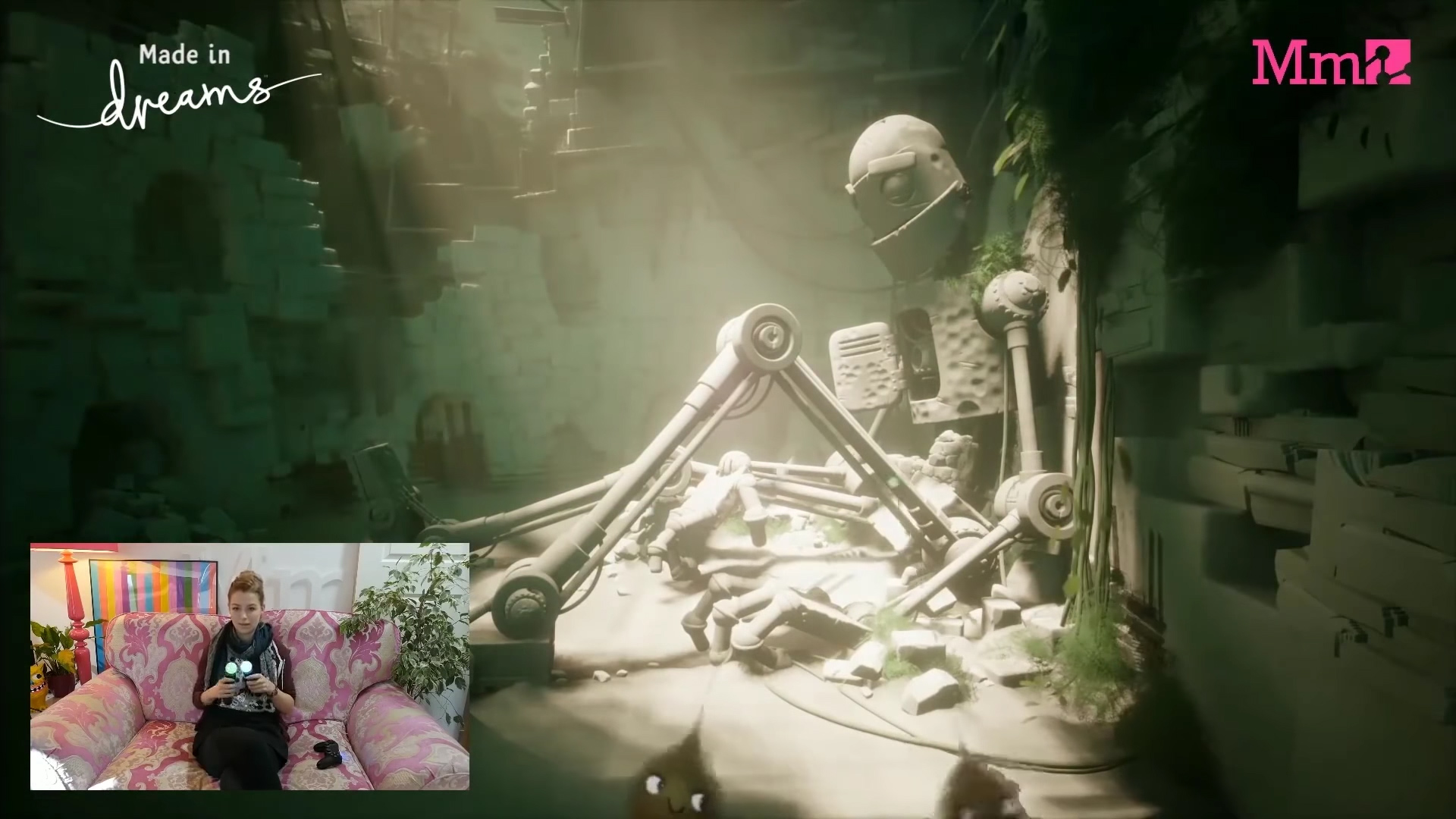 People are going to make such weird shit in this game

I’m bummed I couldn’t clear enough room in my schedule to play Dreams at E3 this year, but realistically, that’s for the best. Media Molecule’s creation game isn’t something I want to rush through knowing there’s someone else waiting just out of sight for their chance to hop on. I’d also be liable to lose track of time thanks to my perfectionist tendencies. And besides, we recently previewed it at GDC.

With all that in mind, I’m taking my chance to cherish this time lapse of people sculpting with Dreams. The footage isn’t anything we haven’t already seen of the toolkit, but it’s still mesmerizing.