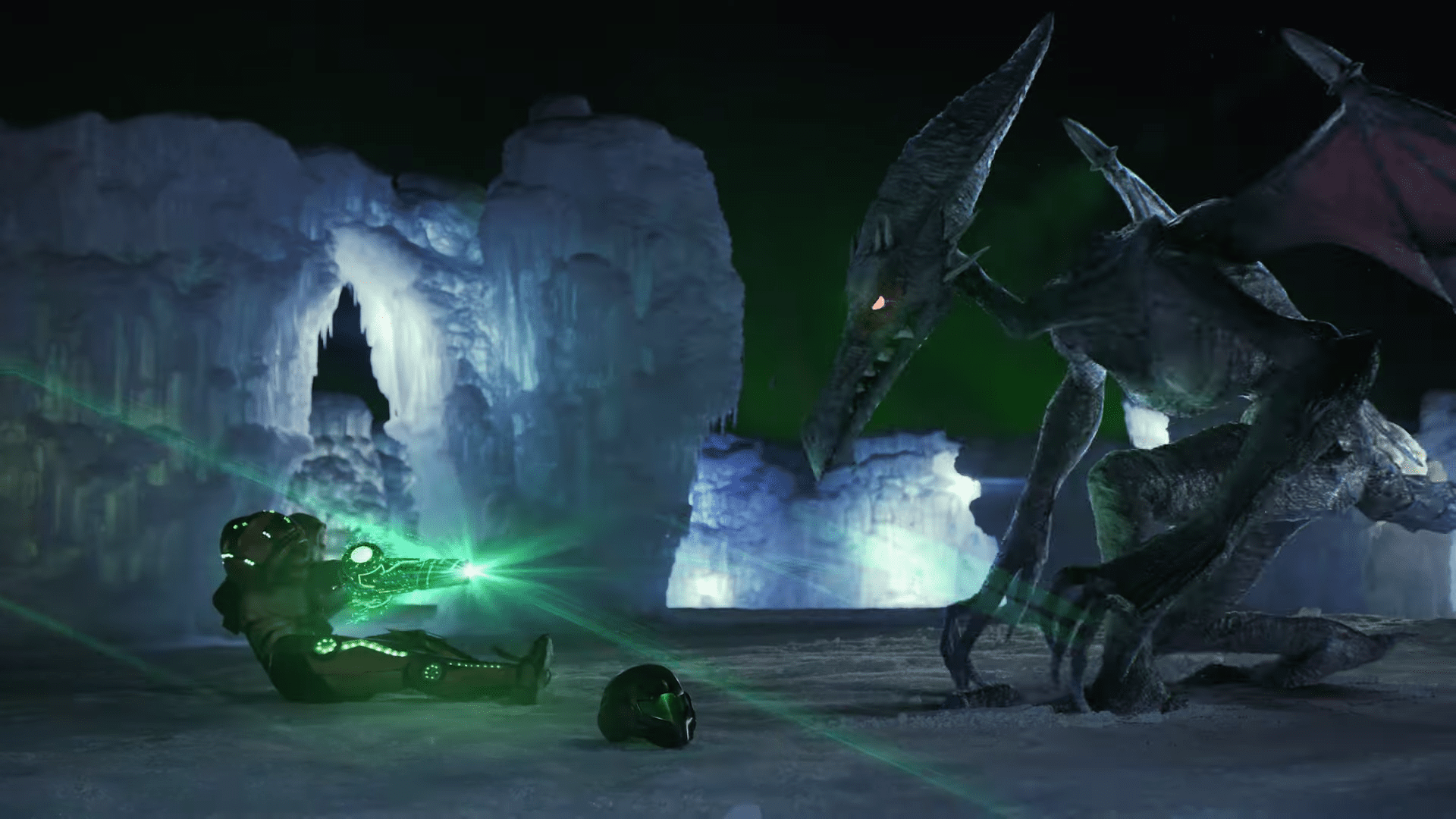 It’s been a while since we’ve heard anything about Metroid. Maybe E3 will change that! In the meantime, we have this Metroid fan movie to watch.

Created by the production company Devin Super Tramp and starring Ainsley Bircher as Samus, this eight-minute-ish “live action short film” pits our hero against Ridley. I don’t want to spoil too much, but suffice to say the action takes place in an arctic locale, complete with a prop suit and some CGI. There’s plenty of nods to multiple generations of Metroid baked in, including the retro titles and even a tiny bit of Prime (that new Prime game still exists, right?).

Whatever you might think of the production values or logistics (a lot of people are pointing out that Metroids cannot survive in the cold), it’s an awesome effort by a passionate crew. It’s also good timing. This just arrived this week, and if Nintendo announces and shows Metroid Prime 4 in all its glory at E3, this should get a nice little bump.

If you’re interested in what goes into indie filmmaking like this, the production team provided a behind the scenes video.

Filed under... #metroid#Nintendo#Offbeat#Things gamers do