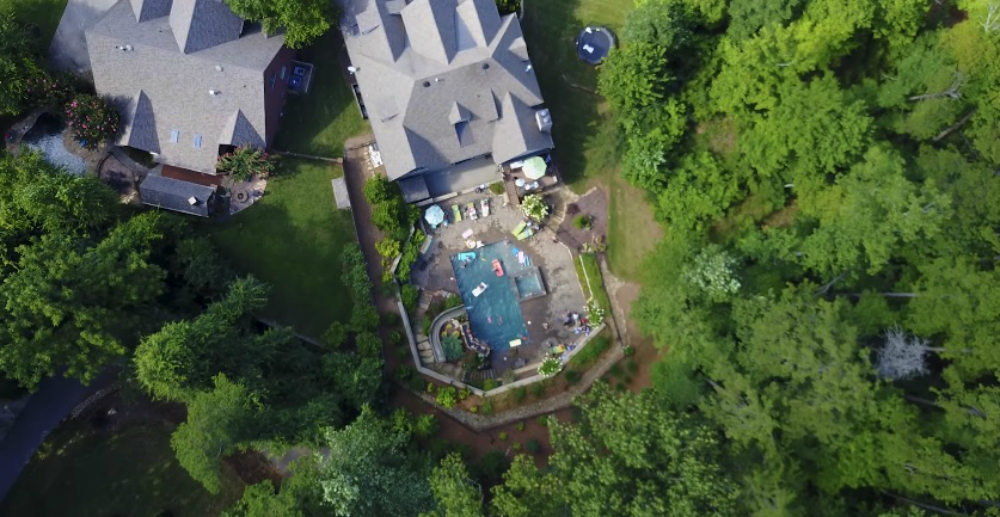 Noclip has been low key making some great documentaries recently, including my favorite, the redemption story of Final Fantasy XIV: A Realm Reborn. The channel’s latest centers around a tight-knit Grand Theft Auto Online community called Hillbilly Agenda, which consists of all sorts of players with different backgrounds, who meet up in person and form a family of sorts.

When Warren “KnoxNerd” Scott came back from the navy, he put his passion for gaming to good use and created a 3,000 square foot gaming location. From there he started playing Red Dead Redemption online and learned about “crews” from family members, before eventually getting into Grand Theft Auto Online and creating his own crew.

He also hosts a giant soiree for his GTA crew Hillbilly Agenda, in Knoxville, Tennessee each year via his friend’s gigantic house. This short forty minute video is worth watching as it perfectly encapsulates the phenomenon and the benefits of online communities.