It’s Asian American and Pacific Islander (AAPI) Heritage Month, and for many people, this means taking extra time to appreciate our cultural history, highlight Asian work, and call attention to issues in the community. For people who love video games, that second part might involve playing the huge amount of Asian-made and sadly less ubiquitous Asian-starring games that have impacted video game history and aesthetics, like Japanese-made Super Mario Bros. and Shenmue.

For some white people, though, Asian appreciation tends to crawl past appreciation and into something more damaging. Recently, some white e-girls have been catching criticism online for “asianfishing,” a term predated by “blackfishing” and “catfishing,” all of which refer to people that significantly alter their appearance online. For asianfishers, this usually means engaging in the highly-criticized “fox eye” trend of pulling eyes back to make them look slanted, taping their eyes back, or using makeup to significantly change their facial features to look “Asian,” most typically East Asian.

On the surface, calling makeup racist might seem like a superficial grievance. But it’s these little displays of ignorance that add up. I spoke to Korean-American Twitch streamer and content creator @slightlykiki, who has been very vocal about the implicit harm of asianfishing on TikTok about what makes the trend so harmful.

“I don’t think it’s the most important or pressing issue for the Asian community at all, but I do think it plays a part in both promoting and reflecting anti-Asian sentiments,” Kiki said. “It fetishizes our features, takes away from our identities, and promotes this idea that ‘Asian-ness’ is a costume you can wear instead of a very real, complex identity.”

It’s true. Reducing the diverse group of “Asian” to a makeup look that is often accompanied by cute miniskirts, baby voices, and an overall sexy, caricature interpretation of what Asians look like contributes to racist beliefs that Asians simultaneously are submissive and hypersexual. And it creates impossible beauty standards based on stereotypes (that all Asians are short with small slanted eyes and pale skin, etc).

It’s not like this problem is new. We’ve seen this sort of turning Asian-ness into a costume throughout history — Mickey Rooney painted a nasty, aggressive picture of East Asian men in 1961’s Breakfast at Tiffany’s, and in 2017, American Ghost in the Shell producers flirted with the idea of turning white actors into East Asians with CGI.

But behind even the most  convincing case of asianfishing, at the end of the day, is a white person. They can wipe off their makeup and clean themselves of harmful stereotypes along with it. Asians don’t have this luxury, and they bear the burden of indulgent white fantasies.

Kiki posited that, in the video game community, these fantasies might stem from the transactional relationship between white gamers and Asian games.

“I think because so many Westerners have only ever seen Asian culture and media through this lens of consumption, this idea that various aspects of the Asian identity are just products or commodities anyone can partake in is rampant in these communities,” Kiki said. 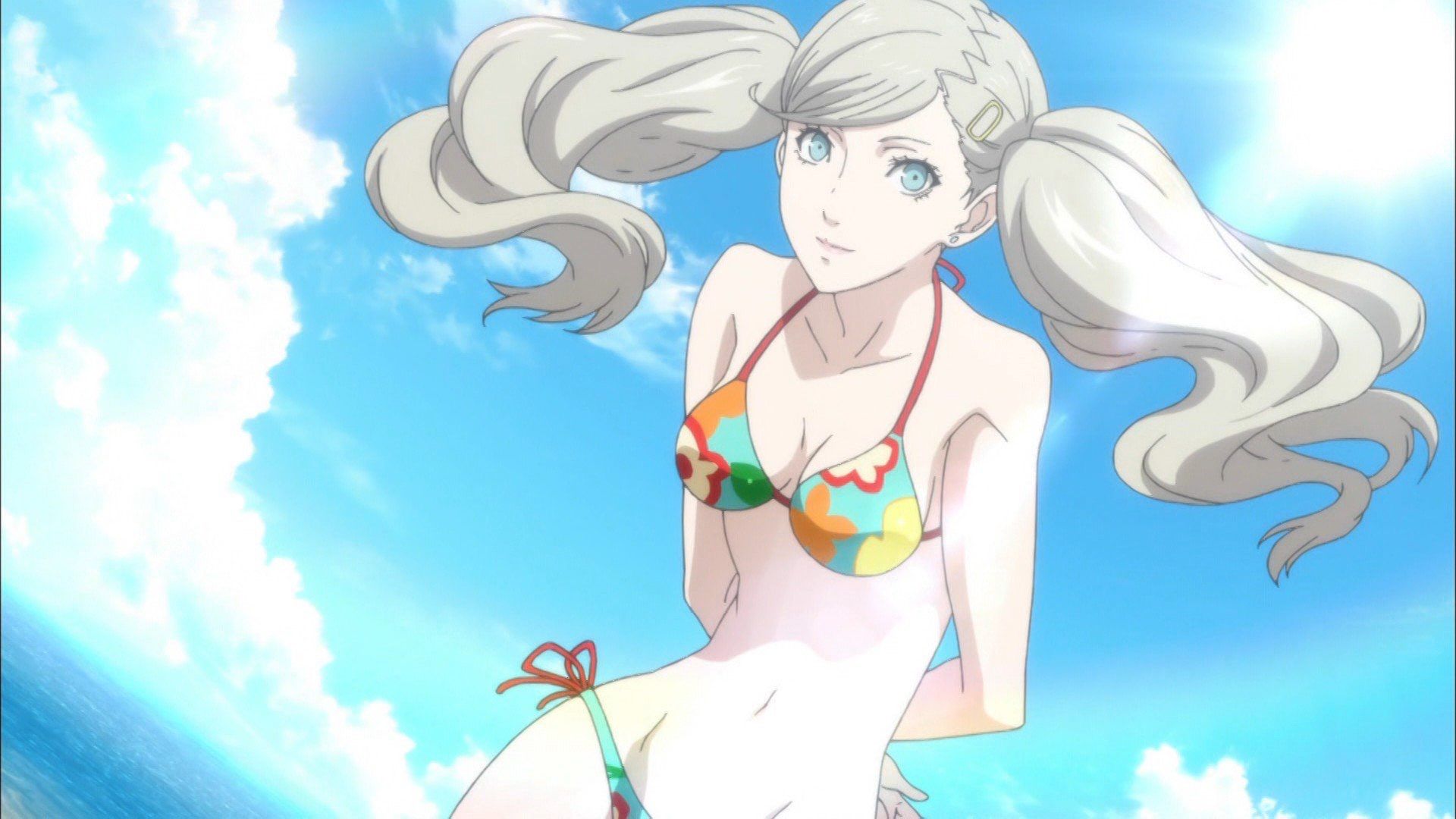 “I think many people in [the anime and video game community] need to recognize the ways they prioritize Asian products and media over actual Asian people.”

Of course, none of this is to say that absolutely all e-girls are asianfishing or that all white gamers interact with Asians in predatory ways. But when Asian gamers notice a harmful trend or attitude and white gamers don’t listen, it hurts. Asian women, who have been eroticized, fetishized, and ultimately, brutalized since Europe’s early days of colonization, often receive the brunt of things.

“I hate this idea that being kind and considerate and empathetic is boring or uncool,” Kiki said about the gaming community, finishing her thoughts. “I wish the gaming community could learn to actually care about, empathize, and try to understand these vulnerable communities that it loves to belittle.”

This AAPI heritage month, you can honor the games and creators you love by hearing the grievances of the community that shaped them. And gamer girls, please put the tape down.