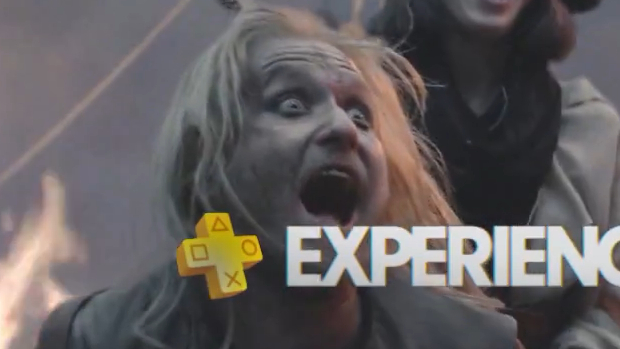 How are yous guys enjoying your “next gen mulitplayer,” eh?

Buzzwords aside, it’s nice to see Sony talking multiplayer with this PlayStation Plus TV spot. Of course, it would be nicer if it was expressly couch co-op, which is something consoles need to remember they used to be very good at doing.

Actually, “next gen multiplayer” might mean exactly the opposite — online multiplayer. Which would make sense for them to vaguely include in the commercial and trump up given that the PS4 requires a paid PS+ subscription for multiplayer. Sneaky. But the couch (co-op) will rise again, damn it!

At least the commercial is fun. I wonder how much it cost to make. More money than I could spend in a lifetime, I’m sure.