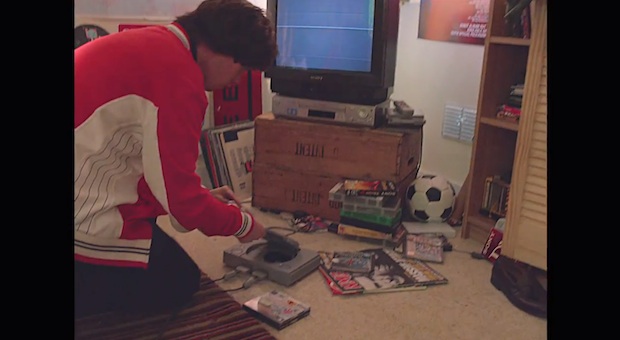 Though it made me a bit dizzy

The PlayStation 4 is coming to us in a matter of weeks. Can you believe it? For me, it’s harder to believe that I’ve been playing with PlayStation consoles since the early 1990s. It’s strange that we can be nostalgic for the brand now.

This new video from Sony helped me remember how much time I’ve spent in front of a PlayStation. It’s incredibly well done, from the game sounds to the set pieces —  and definitely worth watching a couple of times. Nice work, Sony.

Only two things bugged me. First, these guys suck at racing games. Also, dude’s friend put his shoes on his comforter. GROSS!