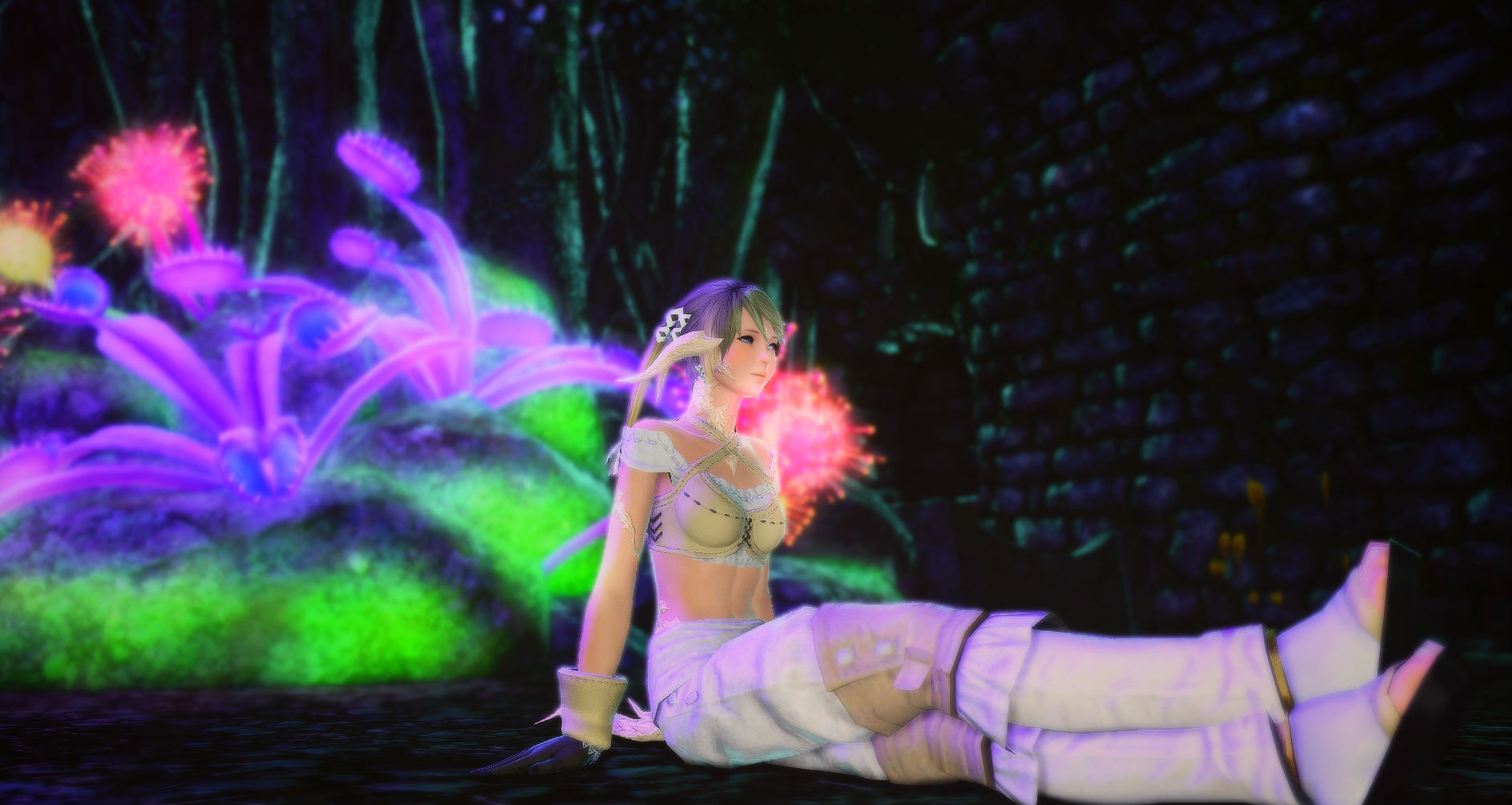 Square Enix does a decent job of making old Final Fantasy XIV relevant. Not only did a lot of work go into pretty much every facet of the game (leaning you toward the direct of playing it over again anyway), but the roulette system encourages players to go back and do old content for current and relevant rewards. The mechanic could stand to be a little more rewarding, but it’s there, and very little MMOs outside of World of Warcraft actively do it.

This in-game photo album from Zuckerwatteneinhorn takes the cake though. Not only did they take their avatar through every old (2.0) dungeon in the game, but they also had a different glamour (costume) for every area that fits the theme. They even went the extra mile and made up a little story for each piece, like copslaying as a worker in the mines and whatnot.

There’s 29 to flip through in all, and as a player since 2.0 I can say with authority that this took a ton of work. Tracking down that last piece of an ensemble is hard enough, but they also had to actually run these dungeons and find the perfect spot to snap a photo. Hats off!