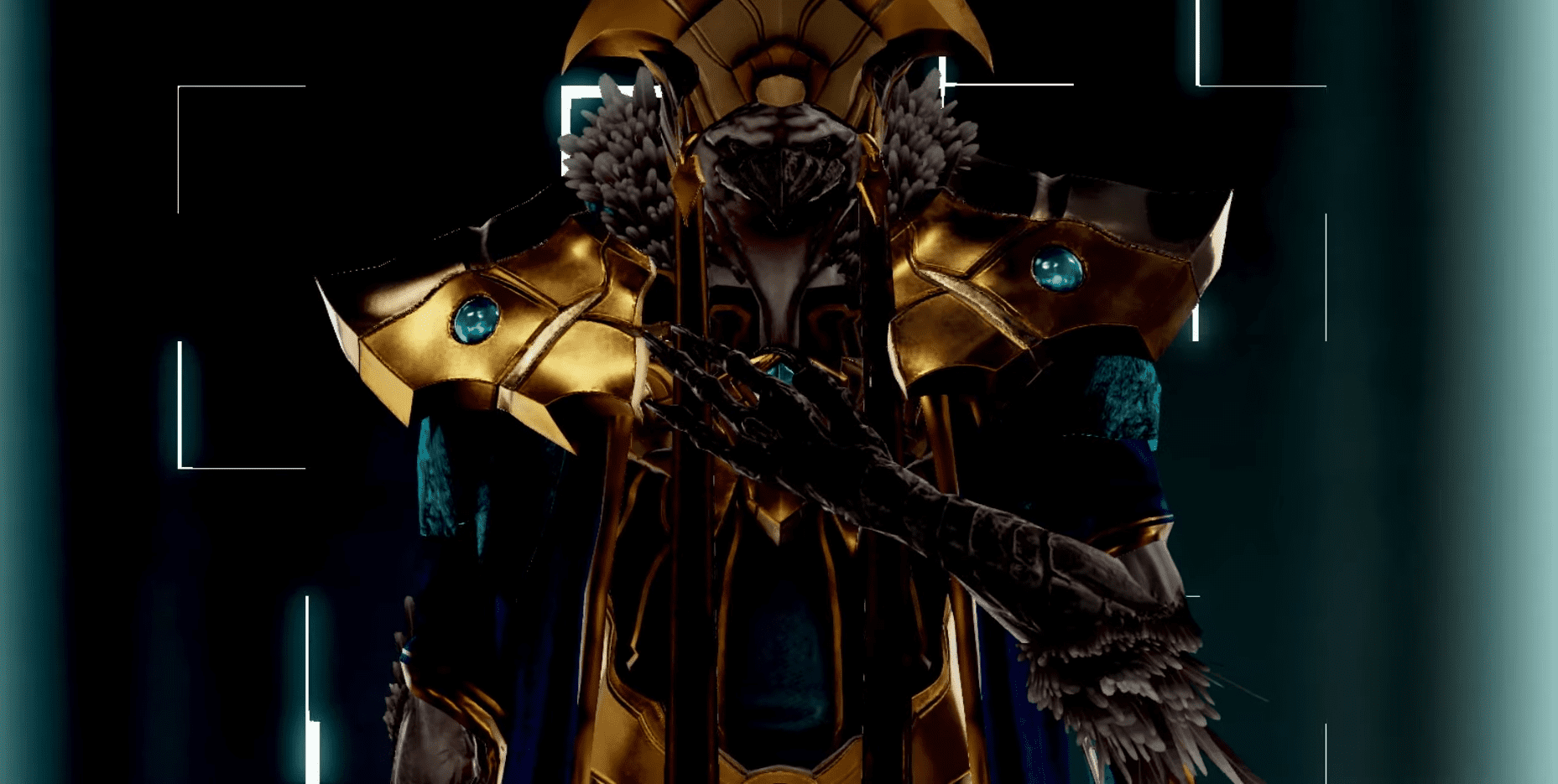 This new Metroid Dread trailer is extremely comprehensive and frankly, spoilery if you’re looking to go in blind. So you can ignore it if you want. Or dive in!

Nintendo has been doing a pretty good job promoting this historic release, with plenty of blog and video-based lead-ins, going over the history of the series and the lore implications for this new entry. But the below Metroid Dread trailer really is something else, providing us with roughly five minutes of pure information.

For instance, in the first 30 seconds, we get a quick montage of basically all of the enemies showcased so far, followed by a quick rundown of the setup and location, then a huge dump of the new mechanics. We get to see the wide variety of locales we’ll experience on planet EDR, which isn’t just a series of dilapidated labs.

One underrated element of the Metroid Dread trailer is that it showcases a ton of actual gameplay, and it’s all just so clean and crisp. Taking what ostensibly could have been a 3DS game and putting it on the extremely popular Switch is such a genius move, and people are likely going to show up for it. Everything pre-launch bodes extremely well for not only Dread, but the Metroid franchise as a whole.

My favorite line: “morph into a ball…with the morph ball.” It’s not quite “why can’t Metroid crawl,” but I’ll take it!