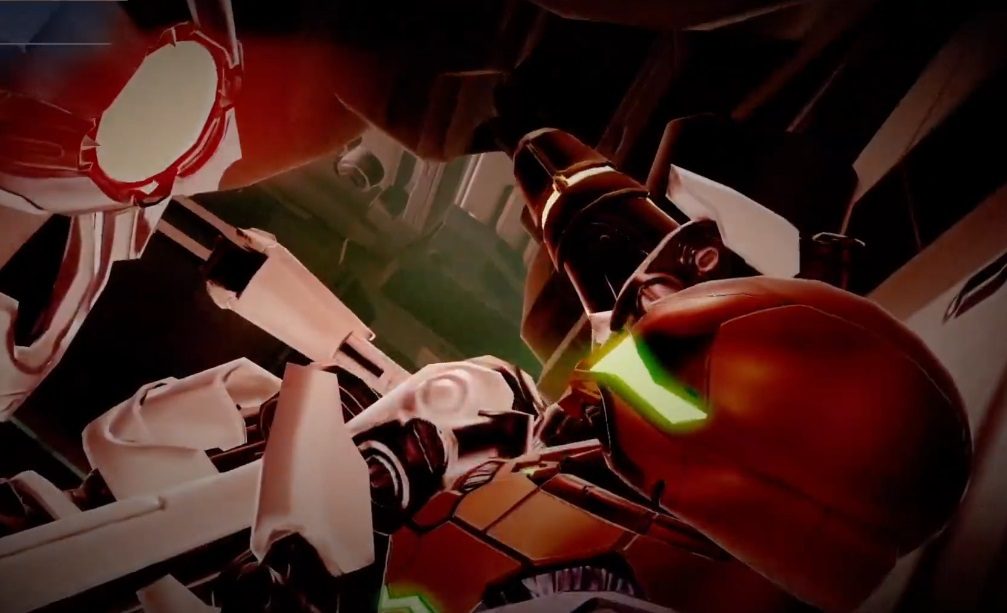 It’s hard to believe that Metroid Dread is real, but believe it.

Nintendo gave us a deep dive for Metroid Dread following the proper Direct stream, and confirmed it is being done by MercurySteam yet again.

There’s a marriage of new and old here. Sliding is now a base ability. The “Spider Magnet” power-up will let you latch onto walls, and the melee system returns from…Returns, with a dash melee added in for good measure. And remember those scary E.M.M.I robots in the trailer, the ones where everything bounced off of it? You’ll use omega cannons (temporary power-ups) to take them down. You can also use active camo stealth to avoid them until you can acquire that omega upgrade.

If you die due to the relentlessness of the E.M.M.Is, you can head back to a quick recent checkpoint. That’ll help, because they can insta-kill you! Nintendo notes that “they’ll scan areas where they last sensed movement,” so you can outwit them.

Producer Sakamoto Yoshio says that Dread will generally offer more freedom than past Metroid games, but also will feel welcoming to newcomers. He insists that it will be a familiar Metroid experience, but “polished.”

Finally, amiibo functionality has been revealed! Samus can offer an “extra energy tank,” and can be used to get health once per day. E.M.M.I will give you a missile plus tank, which ups your missile capacity by 10. Similarly, it can be used once per day to give you missiles. That’s it!