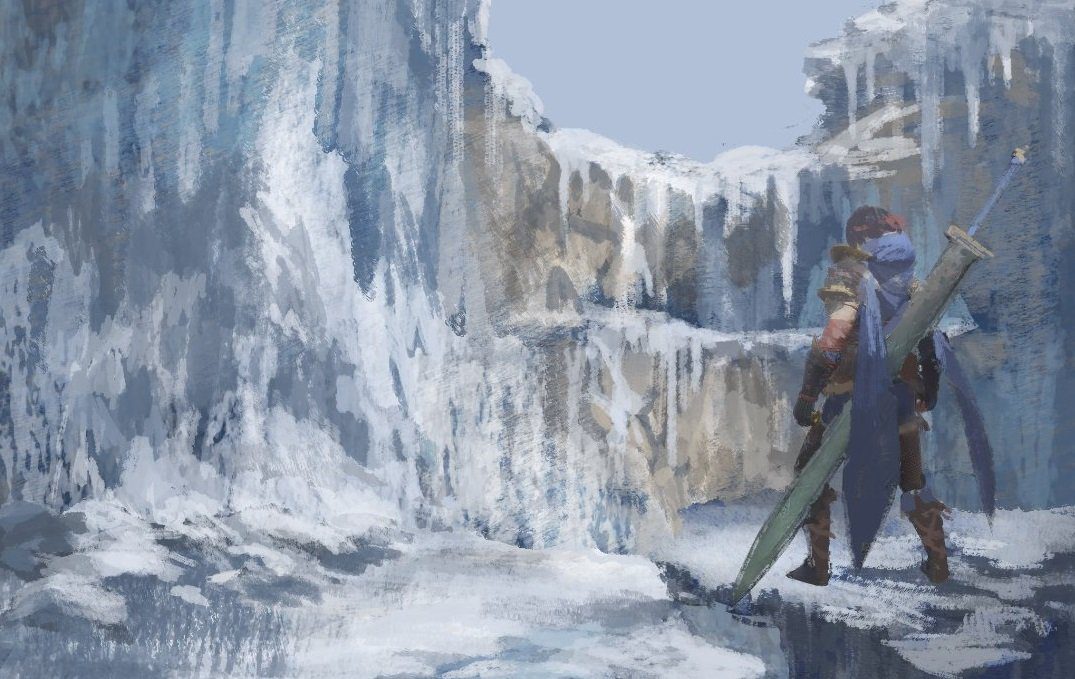 I want to go there

The demo did a pretty good job all on its own, but the concept art and the zones themselves really take the cake. This could be the coolest collective of Monster Hunter locales to date.

Just take a look at the Frost Islands concept art below (as well as a gameplay video), which proves my point. The official Monster Hunter Twitter account has been showing off many aspects of the game near-daily, including how various weapons work and art for the game.

Ice is a huge aspect of the series (they even just had a full icy expansion for World!), and it looks like they’re nailing it here.

This is a general look at the Frost Islands, and it’s pretty fantastic.

Here’s a look at the Tetranadon, another Frost Islands inhabitant.

Here the player character is tracking a Goss Harag.

Want to see a Goss Harag in action in-game? Here you go!