Only probably not dat boi

A super sleuth over at NeoGAF has been data mining the PC release of No Man’s Sky and has discovered some interesting stuff such as odd textures, a poop effect, a tiny monkey wearing a fez, and an astronaut model that could very well be the player character. Feast your eyes on “dat astronaut.” 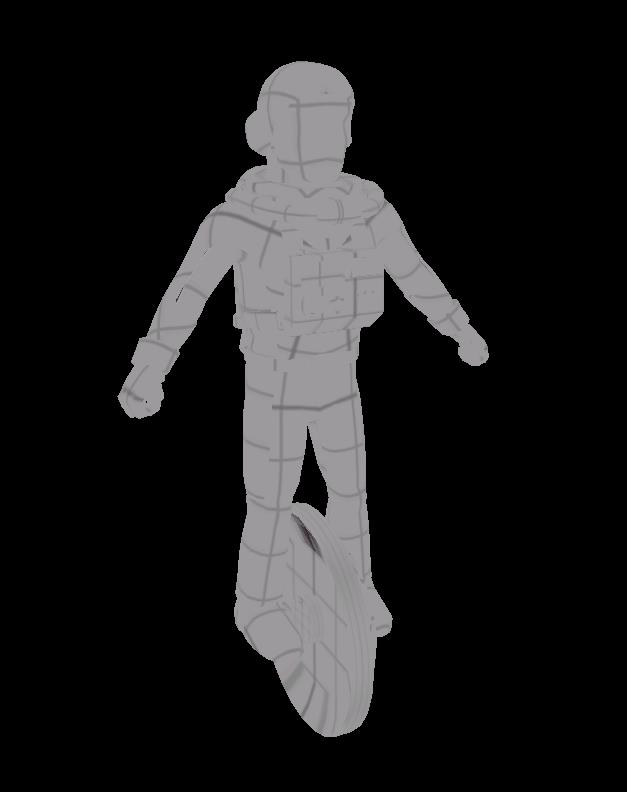 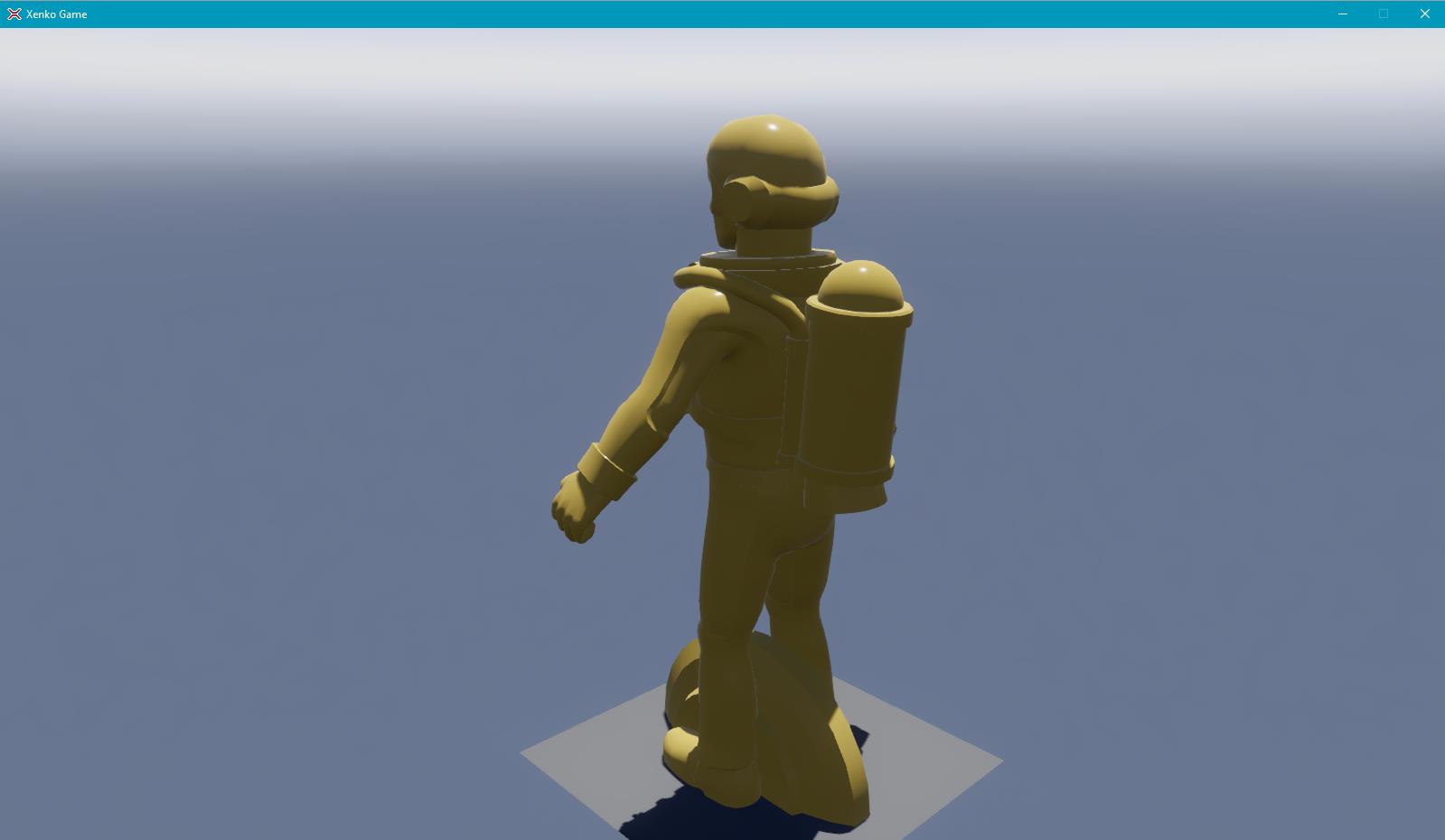 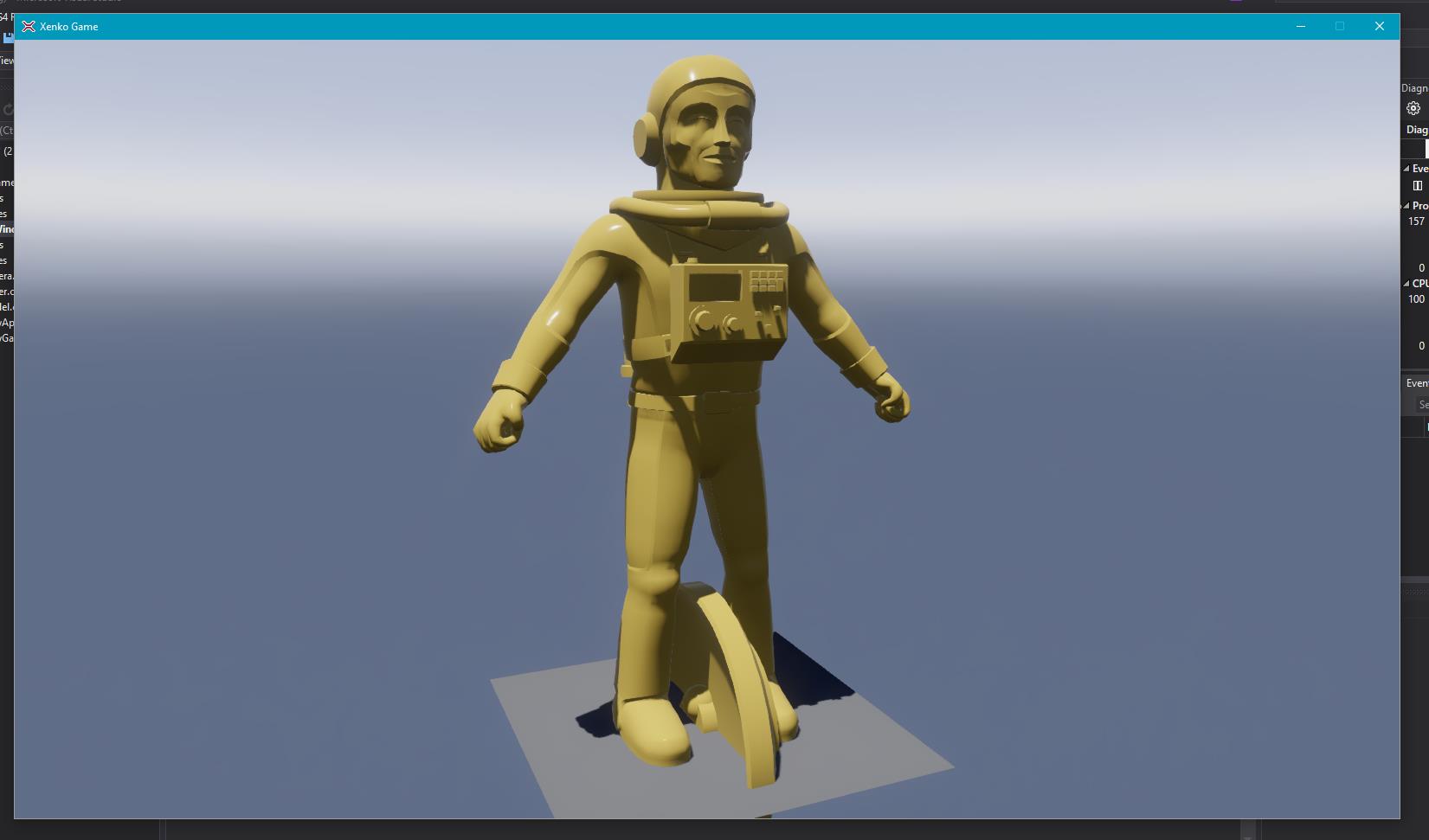 No idea what the wheel between his legs is for, unless he is either riding a unicycle or he is a robot and actually uses that to move with the legs being just for show.

Also found were some assets left over from E3 previews of the game, as well as mentions of PS3, Xbox 360, and Xbox One.

Personally, I find this monkey wearing a fez to be the most exciting find, and my headcanon is that is who we are actually controlling, not some generic pretty boy astronaut. 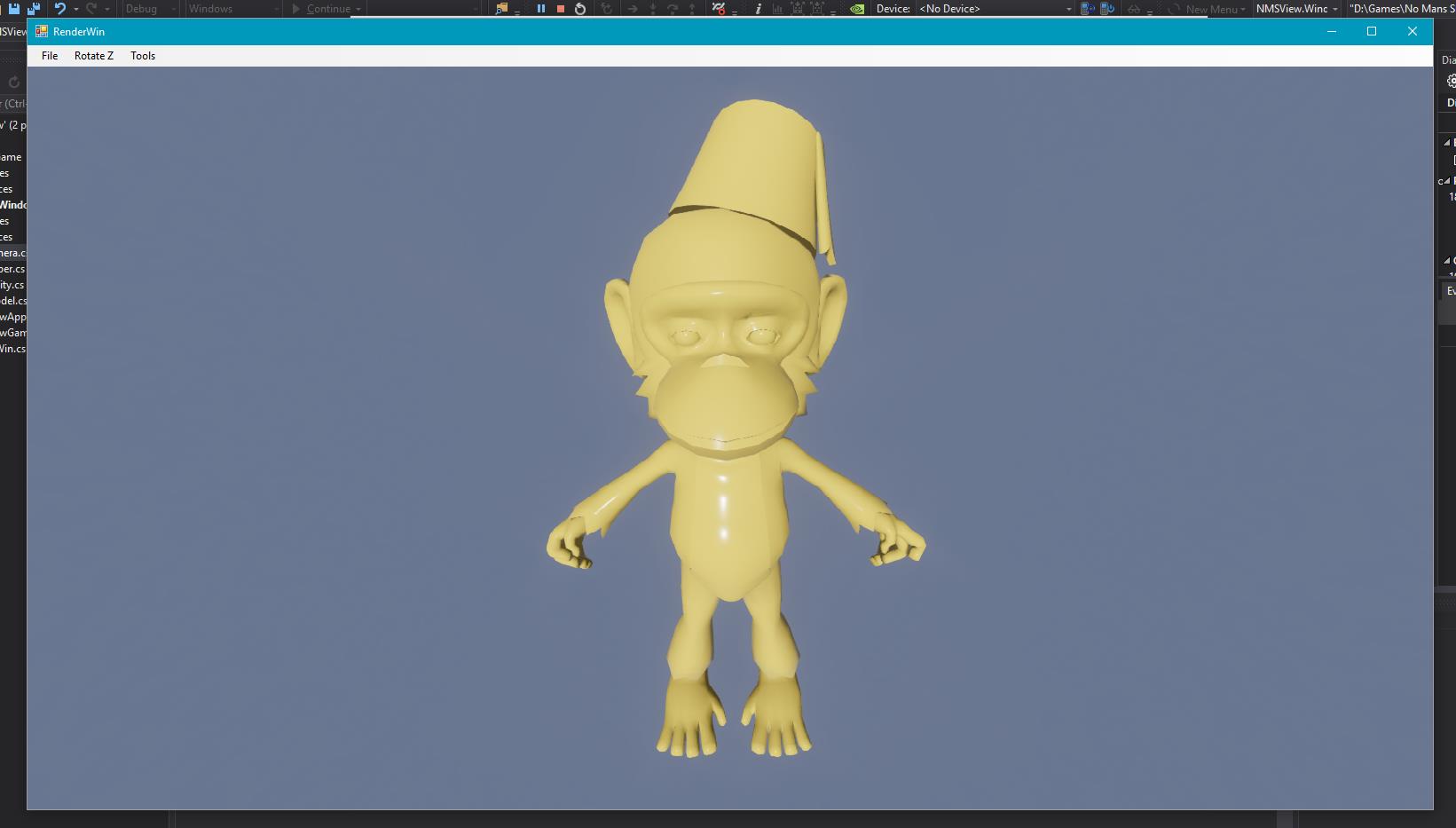 GAFer is data mining through No Man’s Sky (PC) [NeoGAF]