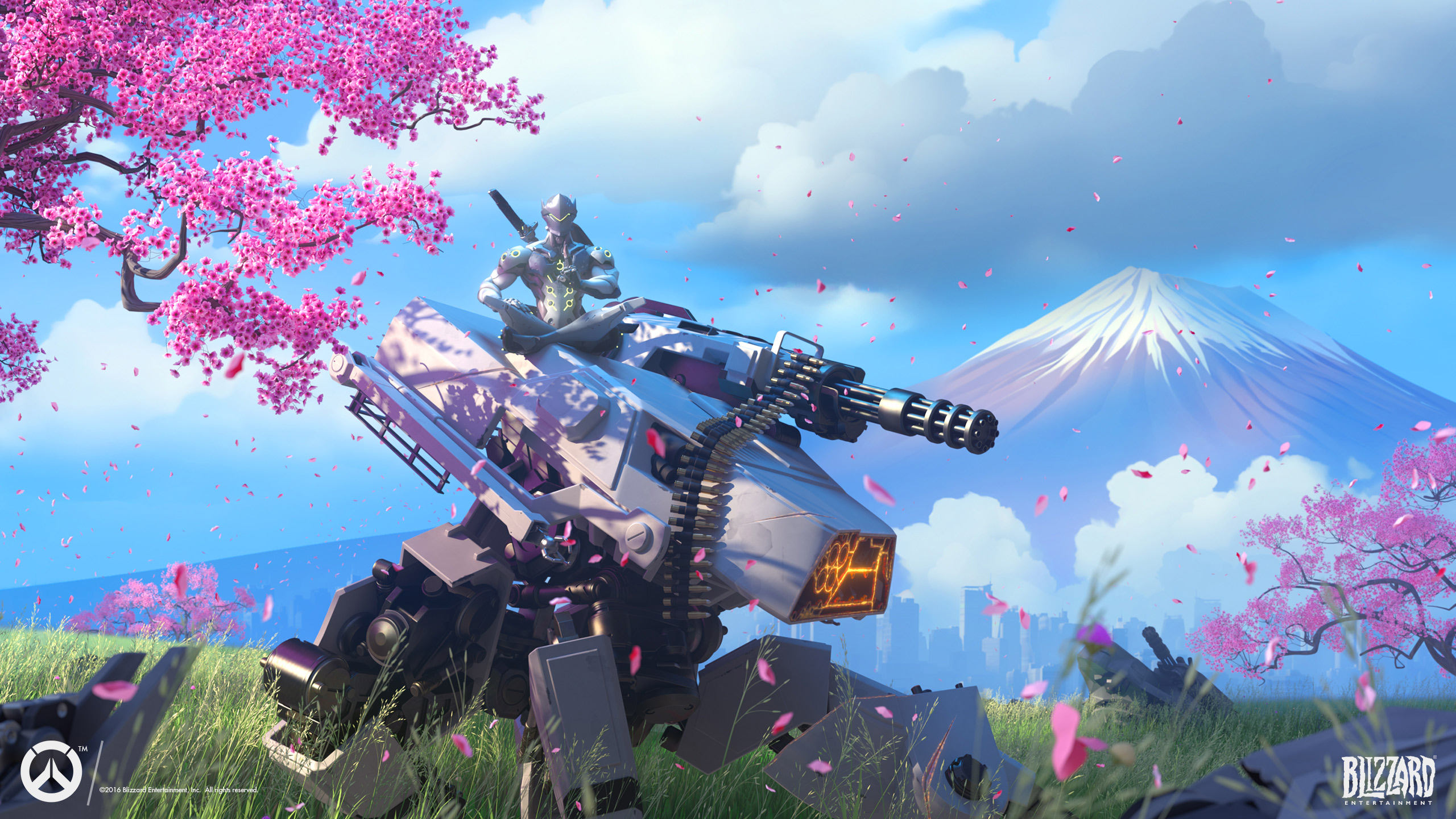 The inaugural competitive season of Overwatch is winding down soon. How have you fared so far?

Aside from some nail-bitters that ended in aggravating sudden-death rounds, I’ve had a good time with it overall. When the teams are evenly matched and everyone is firing on all cylinders, it can be magical. But I can often only handle a few matches in a row before I need to take a break from the stress and shift back to quick play to cool down. Tensions can run real high.

As an extra motivation to finish strong, Blizzard has laid out the rewards for Season 1 (based on your maximum Skill Rating, not your rating at the end of the season on Wednesday, August 17):

As it currently stands, the golden weapon skins for each character cost 300 Competitive Points, and you only earn a single point per win in competitive play. So, we’ll want to choose wisely. I’m planning to deck out Zenyatta, although realistically, my upper bound is the low 60s. I’d drive myself mad gunning for a rating of 65+. If you’re well into that last tier, I salute you.

Besides the golden weapons, everyone who finishes their placement matches in Season 1 will get a spray and a player icon. The best of the best — folks ranked in the top 500 — will also secure “an extra player icon and animated spray.”

And with that, Season 2 is supposed to begin on September 6, but this date “could shift as we continue to work on system improvements,” according to Blizzard.