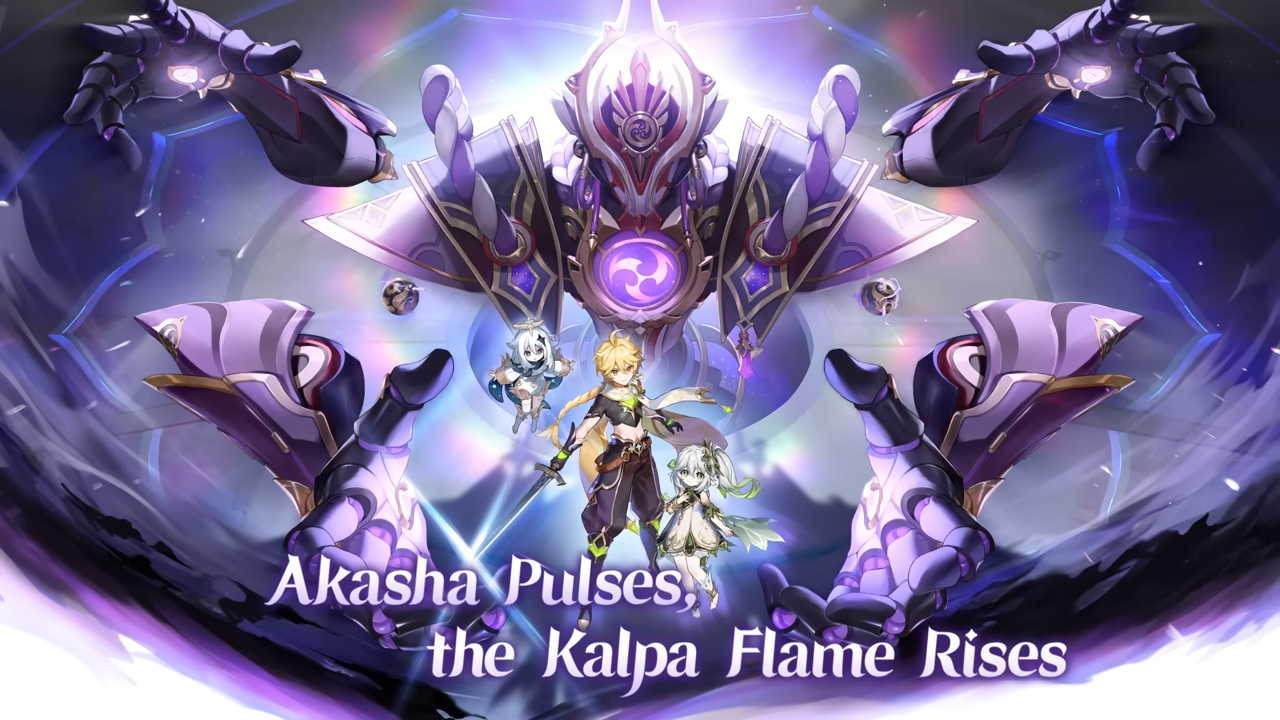 There’s a lot going on in Sumeru

It feels like the new Sumeru region just arrived in Genshin Impact via the 3.0 update, but 3.2 is nearly upon us. This Genshin Impact 3.2 overview trailer does a decent job of reminding folks of the vibe of Sumeru, as well as some of the new happenings with the upcoming patch.

It’s too early to call Sumeru my favorite region: but the team has done a great job of making the story feel cohesive, and creating a crescendo of stakes. As more updates come out, it’ll probably help its case. It’s definitely one of the more varied zones in the game, and the events have been practically nonstop for it since 3.0.