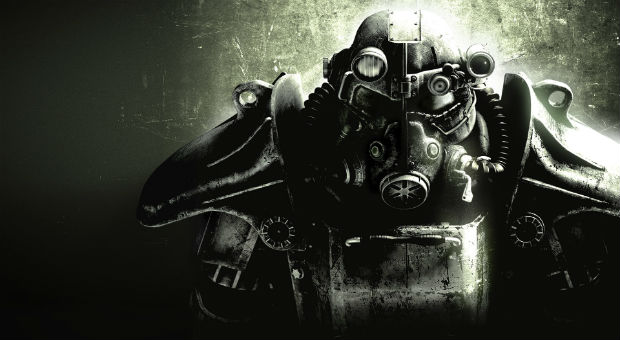 From birth to savior in 23 minutes and 55 seconds

Speedrunner BubblesDelFuego completed a new world record Fallout 3 run in a ridiculous 23 minutes and 55 seconds, beating out his old record of 24 minutes and 20 seconds. I spent more time than that on my first playthrough repeating “Tunnel Snakes rule!” like a broken record, so that’s impressive.

Bubbles used a number of common Fallout 3 strategies such as “load clipping”, in which quick saving and loading can teleport you through certain obstacles, and using the same technique, skip dialogue segments. Bubbles also used a trick in which timing jumps uphill will keep the player’s speed up instead of slowing it down as walking up the incline normally would do.

More about BubblesDelFuego’s speedrun and Fallout 3 speedrunning in general can be found here, if you want to feel bad about your own personal completion times.