[Hearing how gamers from other regions play is always interesting, so I found how DominicanGlory plays games in none other than the Dominican Republic a fascinating story to read. ~Strider]

Hey, all. I’m kinda new to this blogging stuff so let’s see how my first entry goes.

I have been gaming my whole life. My earliest memories are of me and my siblings passing the controller with NES classics like Super Mario Bros., Boulder Dash, and Codename Viper (seriously, this game is overlooked). My whole family except my older brother and sister moved from New York to Dominican Republic when I was eleven. I was slightly pampered by my older siblings since my sister would often buy me games and every few years a system of my choice (first a SNES, then a PlayStation). I also inherited a Saturn from my brother with a bunch of games. I was good.

Once we moved to DR, the games dried up since my dad and mom weren’t too happy about my hobby. With my siblings in another country, I was screwed as far as getting any more games was concerned. Aside from Final Fantasy IX and Smackdown, I never got another new PS1 game while in DR.

After a couple of years of replaying what I had on hand and occasionally finding a classmate or cousin with games as well (a rare luxury back then) to trade or borrow from, I was not gonna get anything fresh.

Then my sister came to visit us. I hadn’t seen her in three years and my brother sent me a Dreamcast with about a dozen games, I was ecstatic. After beating Code Veronica about four times in a year and playing Soul Calibur and Capcom vs. SNK 2 until I was going on autopilot, I discovered PIRACY. 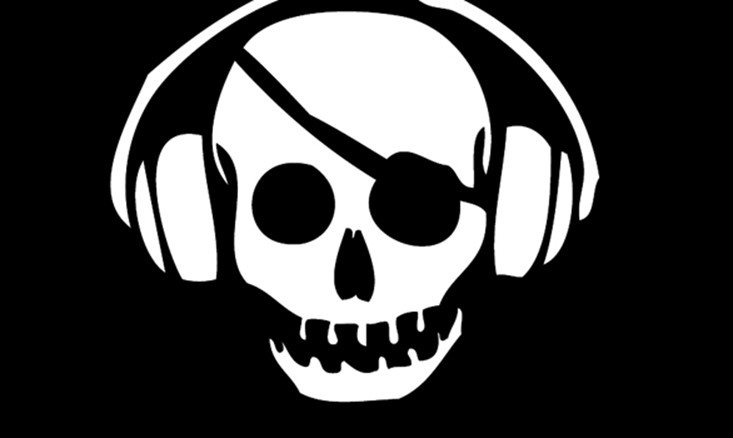 The Dreamcast could read bootlegs right out of the box, no modding or anything required, and I learned this from a classmate who also owned one. I didn’t believe it ’til he came to my house with a couple of bootlegs and low and behold, we were playing them shortly after.

This was a renaissance period for me since I could get games with my allowance money and was back in the groove of playing something new fairly often. For a couple of years, I squeezed the DC’s library dry and enjoyed it immensely, but I started visiting GameFAQs, IGN, and GameSpot in 2005. The PlayStation 2 was on FIRE. I began looking up Final Fantasy X, Devil May Cry, and other amazing stuff and was obsessed with the idea of having one. My classmates saw me as a spoiled brat for having a PS1 and a Dreamcast at the time, but I thought I was okay. My sister was once again visiting soon and I went ahead and asked for a PS2.

She obliged and asked me what game I wanted to which I said FFX. As soon as the PS2 got here, I had it modded to read bootlegs and for years I was on cloud nine, buying cheap games for next to nothing. Then I got a job and that’s when I started buying more bootlegs than I could even play. 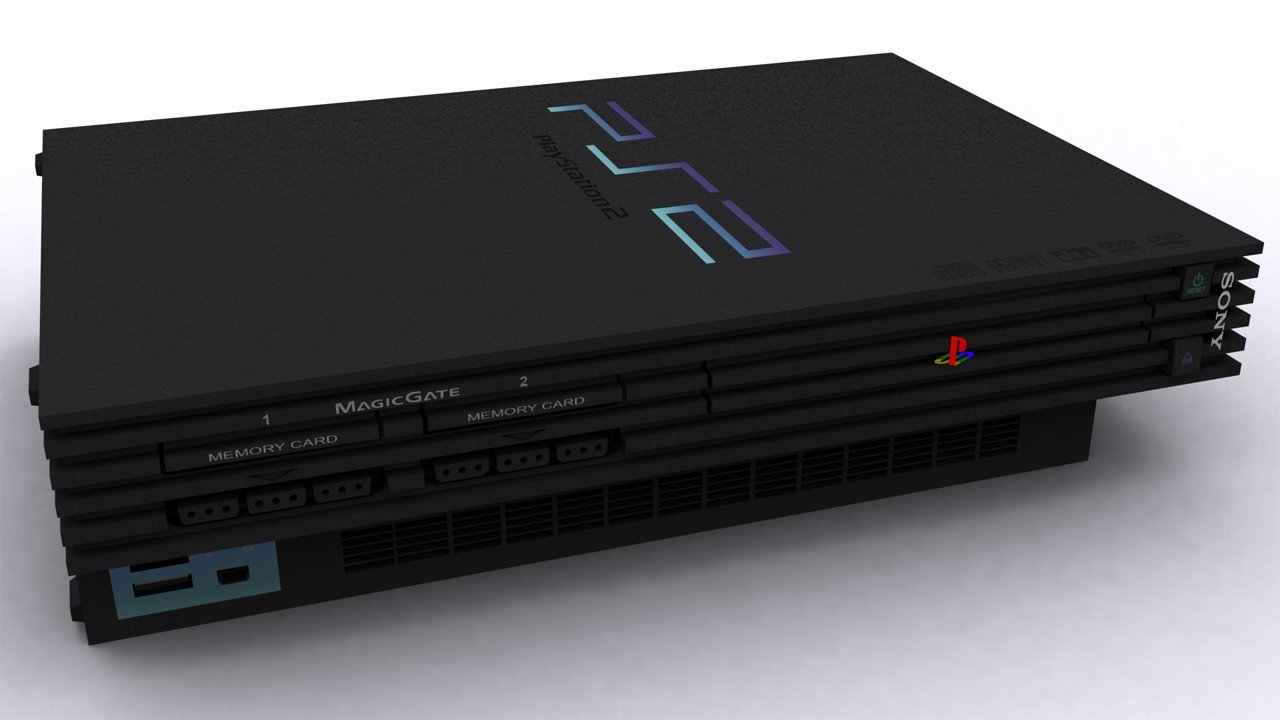 Fast forward to 2009 and I’m back in New York for a short time. I buy a PlayStation 3 with about ten games (what a time to be alive), come back to DR, and cut through those games like a hot knife through butter. This is where the struggle starts.

At the time, I was a university student working about 30 hours a week, getting paid less than four dollars an hour… you might think I was flipping burgers or something, but I was actually teaching English in the most famous language schools in the country. For most people I had a great job.

My thirst for new games was at an all-time high and I didn’t even consider pirating on PS3 since I had come to loathe myself for playing all those bootlegs without giving anything back to the devs (even though it was either that or a shit sandwich back when I was younger).

Problem was I was making less than four an hour and new releases would be eighty dollars in DR! 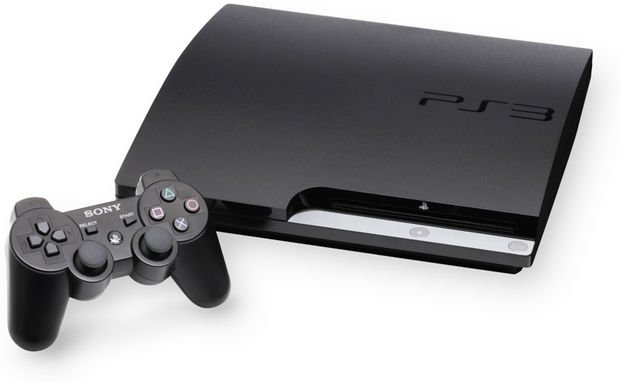 So, I had to be very careful with my purchases and had to resort to trading and buying used even when I didn’t want to. I splurged some months like when I bought Uncharted 2 and Demon’s Souls both in the span of a week (amazing) or when I bought FFXIII and God of War III in similar fashion (ugh). Whenever I did something like that I would be hurting big time for the next month… but I was happy because I was doing what I love.

After two short years of PS3 happiness, I got the YLOD. This was alleviated by coinciding with my newfound relationship with the woman I’d eventually marry. But the hunger for playing new games intensified when I saw everyone online talking about all the games I hadn’t and couldn’t play. So I started saving for months and eventually bought another PS3. By the time I had bought my second, Dominican Republic had established couriers that would let you buy through online retailers and you’d be able to receive things here. This was a blessing since I could get stuff much cheaper than I’d get it locally, but still one had to consider that I was indulging in an expensive hobby whilst making pennies.

Fast forward a few more years and I’m married, a father of a beautiful baby boy, and have a job some people would kill for (that pays nine dollars an hour, lol). I’ve been wanting to get a PS4 for forever and a day. It’s finally happening soon and I am thankful for having a good friend with a truckload of games and for Sony’s Gamesharing because gaming in the third world ain’t easy.

This was long and not too interesting, but I hope someone likes it. Thanks guys and gals.