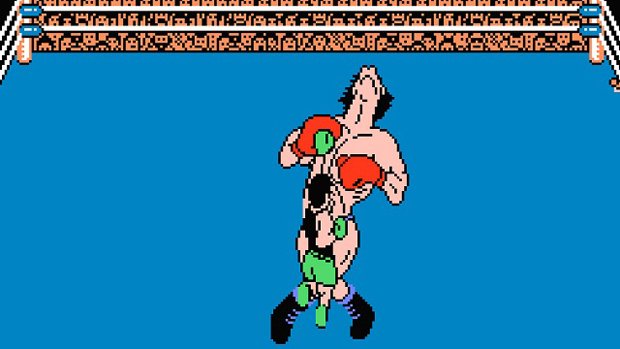 And I thought EVO was exciting

I used to think I was pretty good at both Mike Tyson’s Punch-Out!! and Super Punch-Out!!; that is until I saw these two amazing blindfolded speedruns that took place during the currently ongoing Awesome Games Done Quick 2014 charity marathon over at Twitch.

Pulling some straight Karate Kid-esque crane kicks on the likes of Bald Bull and company, speedrunner Sinisterwon‘s impressive unbeaten streak, until he faced the godly Mike Tyson, truly captivates the spirit of Little Mac taking on the juggernauts in Punch-Out!!

Not to be out done, and as equally impressive, was the run Zallard1 made in the Super NES follow-up. Stumbling only once in the game’s Special Circuit, Zallard1 emphatically put away the game’s final fighter in under 25 seconds thanks to a well-timed frame perfect counter punch.

The action begins around the seven minute mark for Punch-Out!! and is followed directly by Super Punch-Out!!. But for direct viewing of each of these amazing feats follow the direct links below.