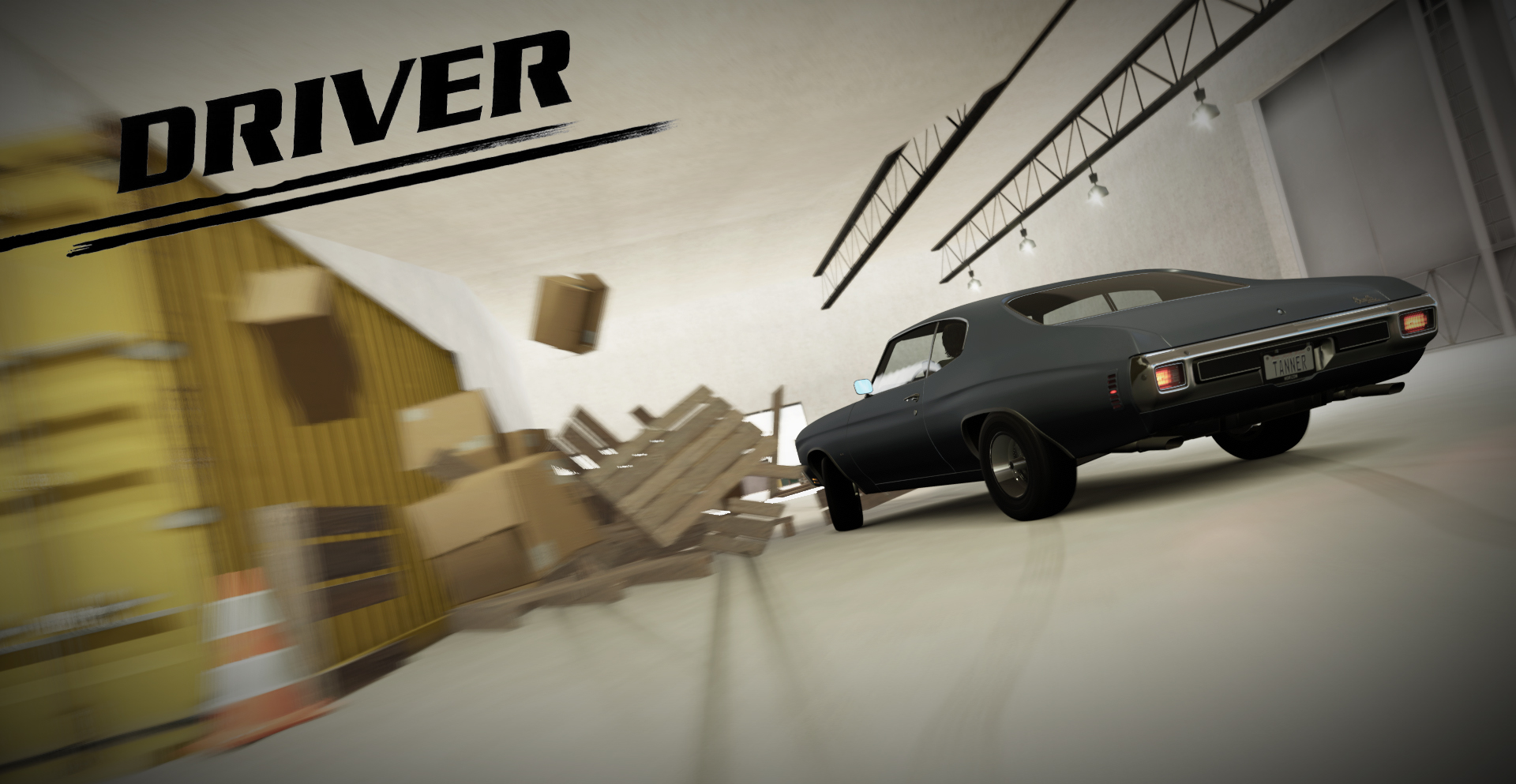 I miss some of these

This is one of the more stunning displays of art I’ve seen in recent years in the gaming realm. Through the use of mere screenshots, locations, cars, and logos, Imgur user EYuiS managed to craft a journey through the entire history of the racing genre in one fell swoop.

All of the images in the below gallery are from Forza Horizon 3‘s beautiful photo mode — “all” EYuiS did was use its given tools and put logos on top of them. A lot of these bring me back, and I think with the exception of maybe two or three sequels or spinoffs, I’ve played all of them.

The Driver shot with the muscle car really makes me sad, as I played over 100 hours of the original. I’d even role-play and create my own game mode of sorts, following traffic signals as much as I could until I got caught.