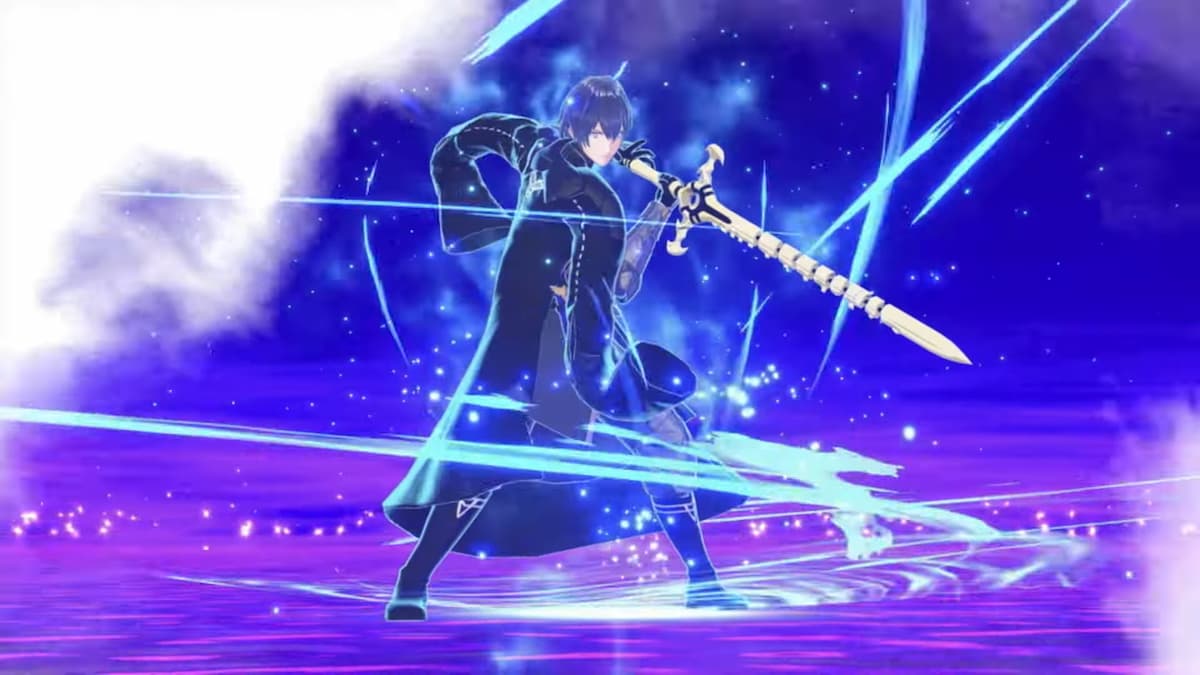 Things are looking up

Fire Emblem Engage is nearly here, and we talked quite a bit about it (and the expectations therein) recently in a preview article. At this point the only thing left is a few odds and ends, as the game is set to launch just next week on January 20, 2023.

Until that time, there’s a few minor commercials that have popped up on Nintendo’s YouTube channel, which provide a closer look at some of the game’s major mechanics, and cast.

The first commercial provides a brief look at the setup of the narrative, which you’re probably going to be skipping if you’re going in blind. The fantastic elements and the more grounded kingdom hopping angle are briefly mentioned too, as well as quite a few closeups of bond system (including Alear, the main character, and Marth), and some combat animations. It’s short, but to the point.

The next commercial focuses more on the party members/Emblem Ring conceit, and has a short “tactics” section that gives us some brief strategic gameplay. The core of this video lies in the opportunities to customize your party, which includes class types and Emblem Ring/Engage pairings (read: equipping party members with the spirits of classic Fire Emblem characters).

Multiple heroes from prior Fire Emblem games are teased as well toward the end of the video.

While short, these clips get the gist of the new entry across. Now all you need to do is wait for some impressions, or for January 20 to hit so you can dive in.