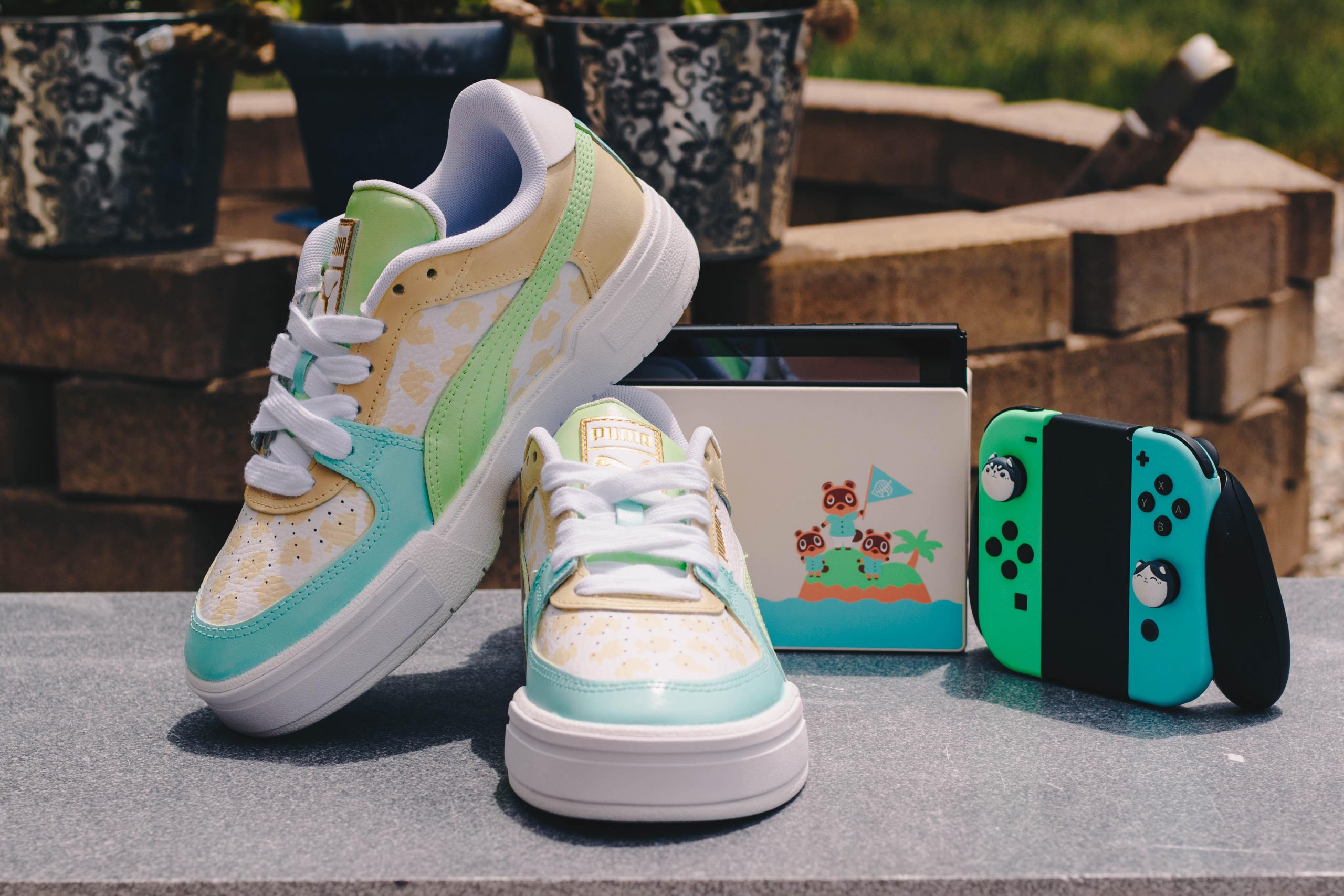 These custom-painted Animal Crossing sneakers look so good, I initially thought they were an official product — but nope! They’re actually a project from artist kelfunncheng.

In the 10-ish-minute video below, which is really down-to-earth to the point where the process actually seems feasible, they walk us through how they managed to craft the shoes. Talking us through, kelfunncheng says that this is their first time painting shoes, and they wanted to document the entire process.

There’s a lot of preparation involved, including cleaning up the shoes, and taping them up. The creator practiced on several household objects to test shades/color mixing, as well as a general painting technique. Again, it’s a really relatable video, as they even talk through a few minor issues before getting started (like how the air hose was loose, which prevented air from coming out of the brush); including stuff that might actually happen to a normal person trying it themselves.

The kicker? This was all spurred on as a gift for their sister. Wholesome! Animal Crossing is so ubiquitous (especially after New Horizons) that I feel like you could theoretically give anyone a gift of something based out of this universe and they’d appreciate it.

Filed under... #Animal Crossing#Nintendo#Things gamers do