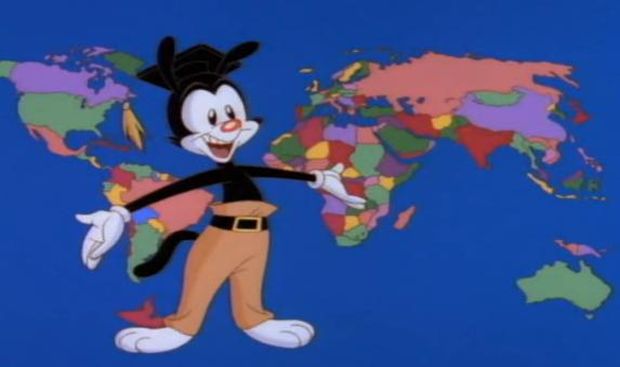 The PlayStation 4 will be out in North America on November 15 for $399, and in Europe on November 29 for €399, and £349 in the United Kingdom. No exact timing or pricing was given for the other countries, but it’s only a matter of time before all that is announced.

Also worth noting that Sony didn’t mention a release date for Japan. I suspect they’re saving any announcements for their home country at the Tokyo Game Show. In fact, their TGS press conference is slated to be held next month, on September 9.