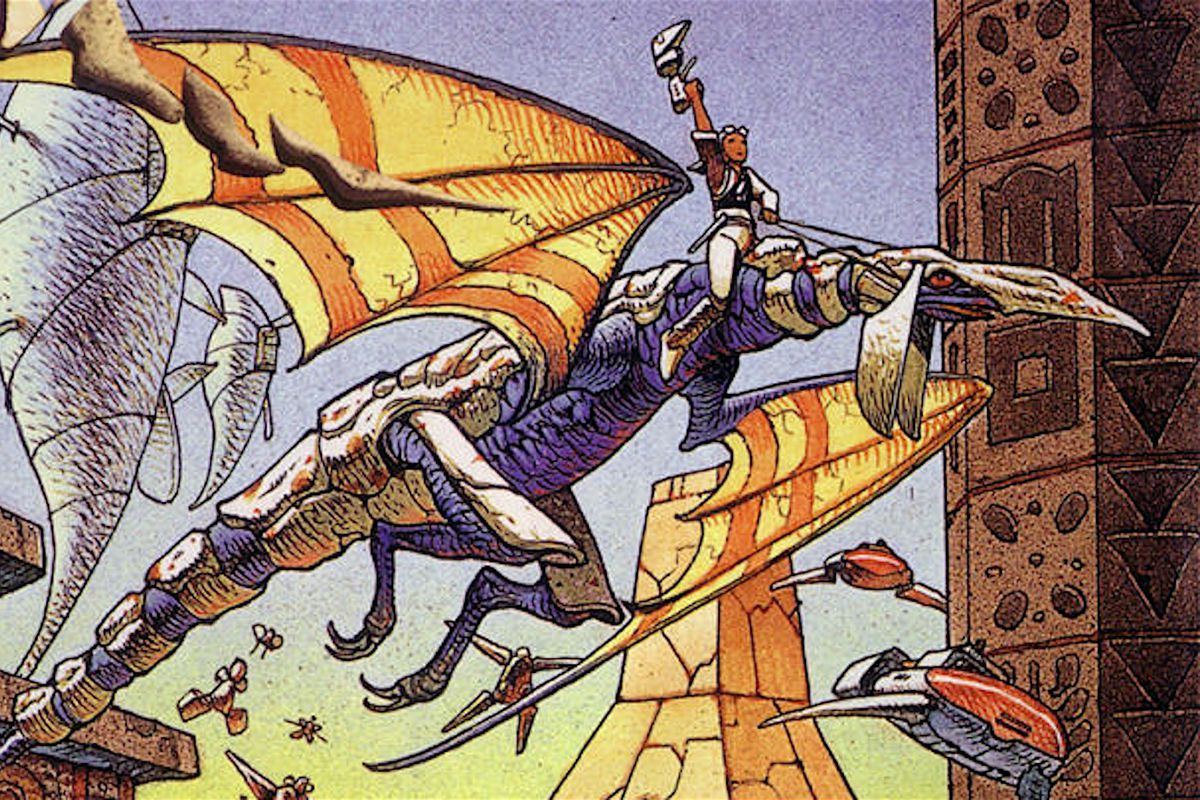 ‘I hope both titles succeed’

The Panzer Dragoon series is going through a revival of sorts. This plan is kind of nebulous and lacks direct details, but back in the tail-end of 2018, Sega revealed remakes for the first two entries were coming, and now we have a “winter 2020” release window. As it turns out, there’s another project in the hopper.

Announced quietly on Twitter, a new entry called “Panzer Dragoon Voyage Record” is coming. See anything curious there? V…R? Yep, it’s a VR game. According to Sega it will be a “dramatic” VR shooter, reliving events from the first three games (Dragoon, Zwei, Saga). It’ll feature “graphics…optimized for VR headsets” and a “new input method” that’s supposed to feel like a dragon rider handgun.

Sega says it will reveal platforms later, but for now the game is set for their 2020 fiscal year in Japan, which extends its window all the way to March 2021. As expected, it’ll be a single-player game. Keep in mind that series creator Yukio Futatsugi will not be involved, as confirmed on his personal Twitter account.

Still, while some people might be down on VR, I’m happy to get more Panzer Dragoon games in general.