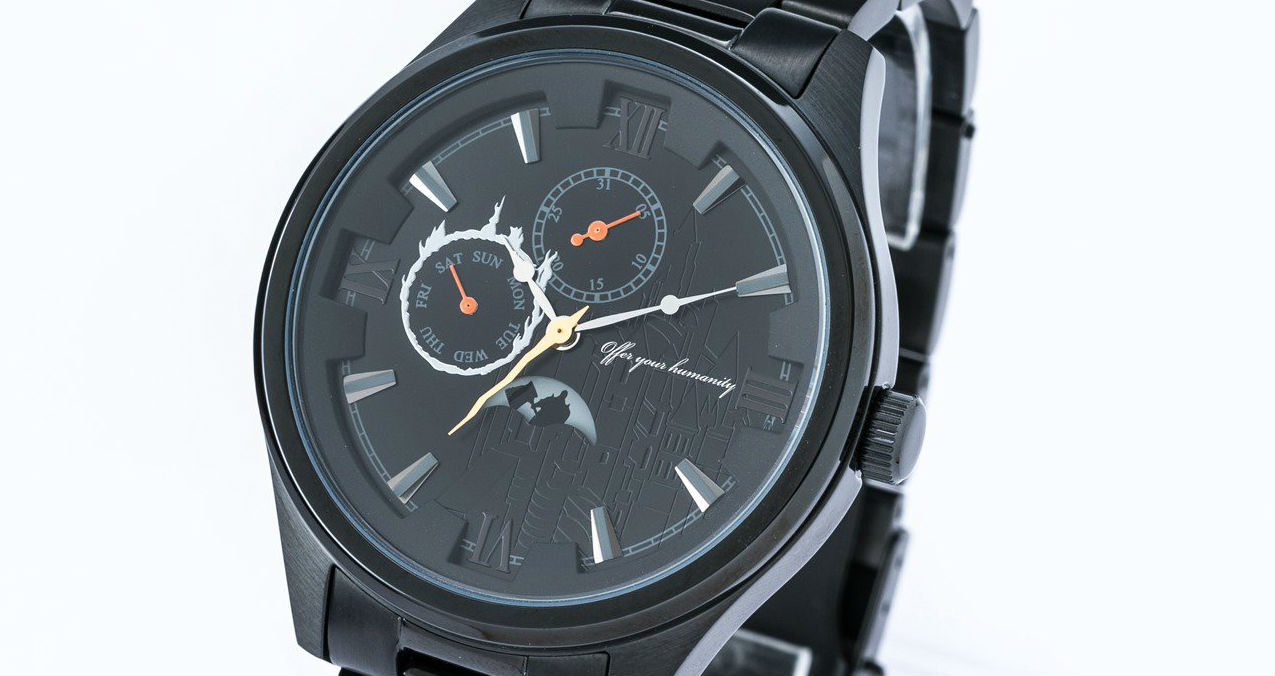 Bandai Namco and SuperGroupies are teaming up in Japan for Dark Souls…watches and hand bags. We’ve officially reached peak Souls merchandise, pack it up guys.

The watch will run you 29,800 yen ($270), and it looks like there’s the ever-so-faint ring of the Darksign present in the design, as well as a silhouette of Smough, of Ornstein and Smough fame, and Anor Londo in the background. Is that Souls enough for you? Perhaps a pocket watch would have been more on brand.

The bag is less Souls-ey, modeled after Oscar, Knight of Astora (the gentleman that dies at the start of the game) and his shield, with an Estus Flask charm for good measure. That’ll run you 14,800 yen ($133), and you can view both in the gallery below.