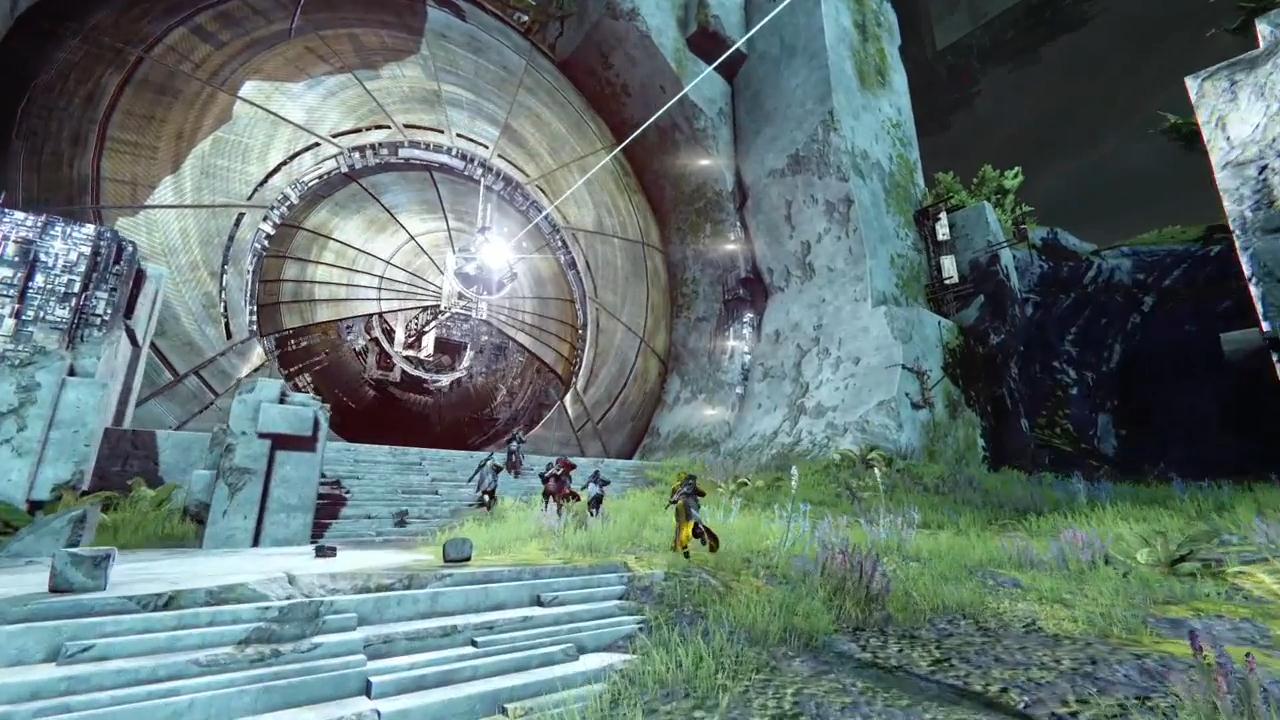 If you care about spoilers in Destiny‘s newfound story, specifically the bits about Praedyth, you might want to skip this one. A group of Destiny players have found a way to glitch themselves into a previously unknown instance in the Vault of Glass on Venus. Dying in a very specific way during the Paradox mission respawns players into a secret area in the Vault filled with new content and a strange reward.

Entering the area, which may be familiar to those well acquainted with the Vault of Glass raid, gives players the Praedyth’s Vision objective and triggers dialogue that implies Praedyth might not be as dead as his skeletal remains led us to believe. After taking care of the enemies within, players encounter a chest containing a legendary engram and a dead ghost supposedly belonging to Praedyth himself. The ghost is unequipable and instead can be given to the Future War Cult for a small reputation increase.

Secrets in Destiny, like the surprise exotic mission everyone went crazy for a few days ago, are immensely fun to explore and discover. But this is different. Unlike the Black Spindle objective, this area isn’t a cleverly hidden secret. Praedyth’s Vision, and its ghostly reward, seem to be part of a future story event. Obtaining and redeeming a one-use mission item like the Cult Ghost early could potentially lock players out of a future quest-line or reward, so do so at your own risk.

If you really, really want to cheese your way into an intentionally inaccessible area, check out the reddit thread for the specifics. The method behind it is actually pretty cool. And if weird, secret stuff like this is your kind of thing, take a look at r/RaidSecrets; it’s a whole subreddit devoted to hatching conspiracy theories and finding hidden goodies in Destiny.