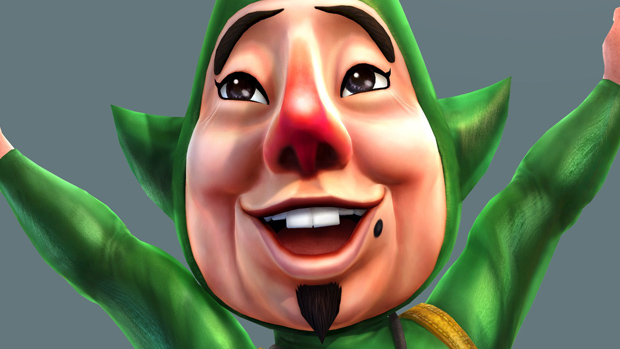 Can you pull it off?

The game’s community has been working tirelessly to figure out a newly discovered glitch that involves slaying a giant boss (King Dodongo, Gohma, etc.) with a weapon that has the Rupees+ skill attached. The goal is to lower the monster’s weak point gauge and then kill it, usually from a distance, without activating the weak point smash attack you’d normally use as the finishing blow.

Problem is, this glitch is inconsistent. There’s an element of randomness at play here, or so it would seem. If you’re thinking of watching videos or reading instructions and “doing exactly what they did,” be warned. I didn’t have any luck in the half hour or so I spent trying last night.

Also, it looks as if patch 1.6.0 for Hyrule Warriors (which is out now in Japan and goes live in North America on March 12) doesn’t tamper with the glitch. No need to rush here.