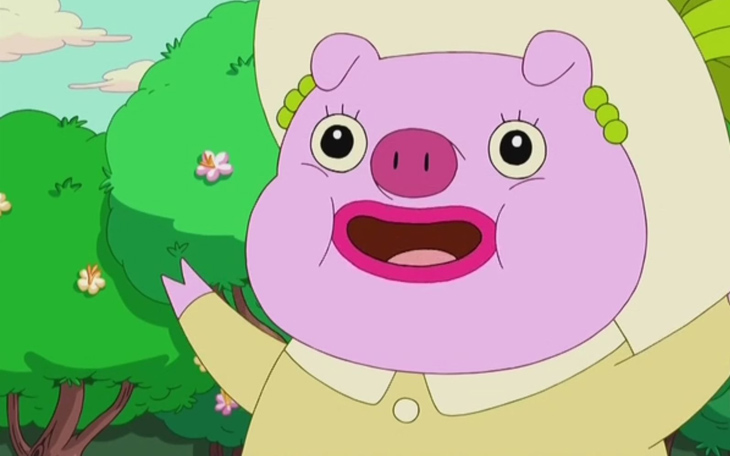 The power of the holiday sale

As of October 2013, Steam had 65 million active user accounts. That figure has since shot up to 75 million, Valve announced during its Steam Dev Days conference happening now in Seattle.

The company also provided a summary of the platform’s sales revenue last year, broken down by region. As you’d expect, North America (41 percent) and Europe (40 percent) represent most of the money spent on Steam, but Russia is a real up-and-coming market with 128 percent year-over-year growth. I’m now recalling how much I didn’t want to install Steam for Half-Life 2.