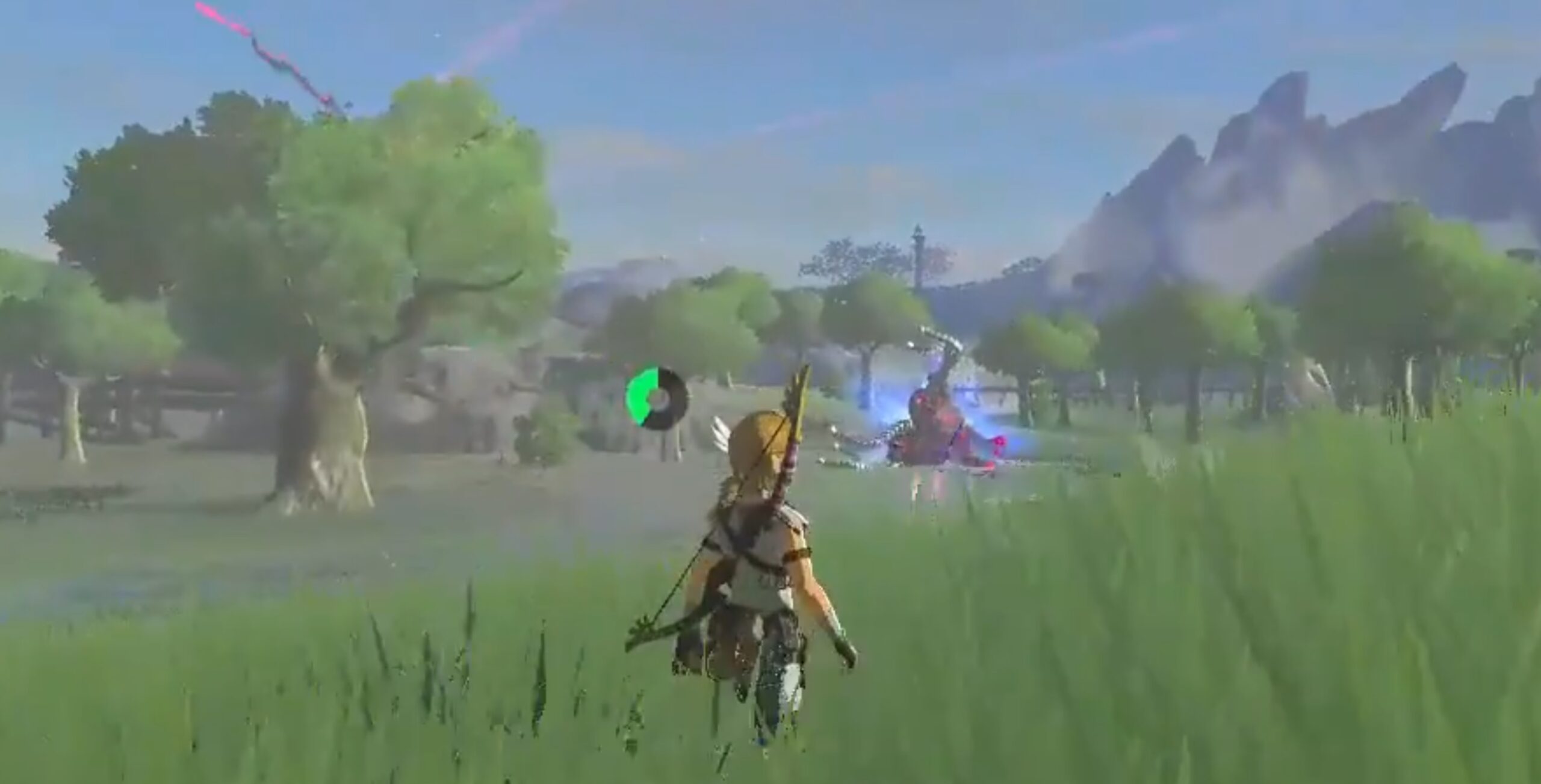 If you haven’t seen ã‚¼ãƒ«ãƒ€ã­ã“(Neko)’s previous trick shot breakdown video for Zelda: Breath of the Wild, make sure you watch it.

Not only do they actually perform one of the coolest tricks we’ve seen to date in the game, but they also showcase it bit by bit, to help everyone understand how they did it. Well, they’ve been making videos before that one, and they’ve been making them after, so there’s so much more knowledge to consume.

This one follows up on the “Guardian flip” phenomenon from the semi-recent Breath of the Wild meta, with an aerial trick shot. Our own Jordan Devore said it perfectly when he showed me the video: “there’s something classic about a 3D model spinning wildly out of control.”

If you’re interested, you can find the full trick shot list here from Neko. On a recent YouTube video, Neko states that they’d like to get more “creative” on future videos and to “stay tuned,” so we may be in for a treat.

Keep doing them! We will keep watching them.