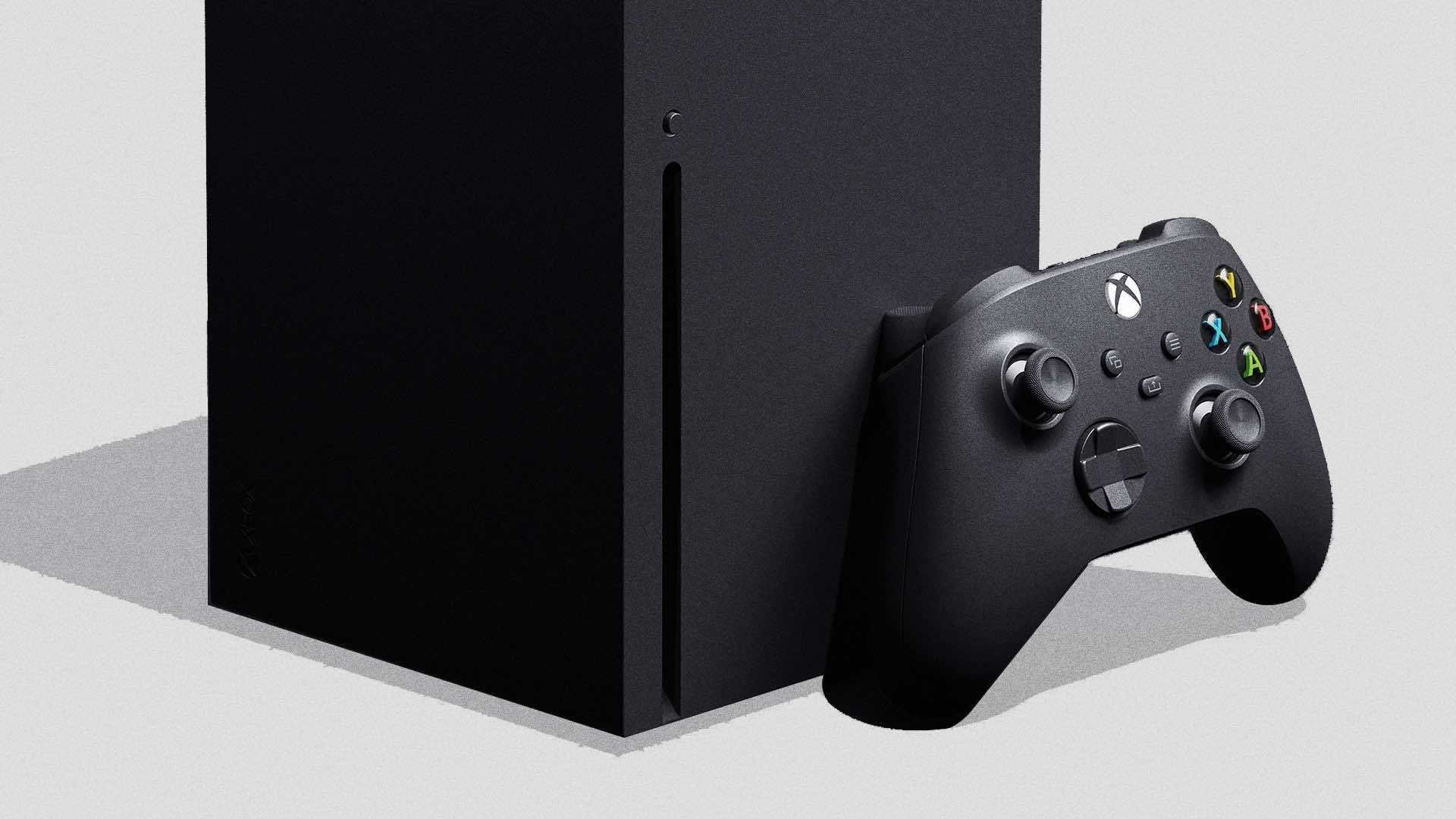 These past few months, Microsoft has been openly revealing more and more information on the Xbox Series X, and most of it has been pretty positive news so far. That includes this new tidbit today on backward compatibility from Jason Ronald, Partner Director of Program Management for the Xbox Platform Team

Microsoft has announced plainly that “thousands of games” will be playable on the Xbox Series X at launch via backward compatibility. In fact, the publisher boasts that thousands are playable right now, implying that there won’t be a hitch in the future that prevents them from reaching that lofty goal. By the time the Series X arrives later this year, they claim that they’ll have spent “200,000 hours” doing quality checks on game compatibility.

Beyond the act of support, Microsoft says that they’ll play “better than ever before.” There will be no “boost mode” option because each game is automatically boosted by the CPU, GPU and SSD. They even say that some games will have “higher performance than the games saw on their original launch platform,” which includes “higher and more steady framerates” for select titles. The numbers provided include the “ability to double the frame rate of select games,” from 30FPS to 60 or 60FPS to 120FPS.

Load times will also decrease across the board, Microsoft says. HDR support will also now be “automatic,” with “zero impact to the game’s performance,” even for games as far back as the original Xbox. Also, “quick resume” will work for backward compatible titles, which allows you to literally resume progress for multiple games.

Microsoft implies that this is a gargantuan effort in game preservation (not only from a technical level, but from a licensing standpoint), and I’m with them. They delivered with the Xbox One and it seems like they’re going to do it again on the Series X. Similarly, Sony is jumping on the backward compatibility train with the PS5.

Xbox Series X: The Most Powerful and Compatible Next-Gen Console with Thousands of Games at Launch [Xbox Wire]