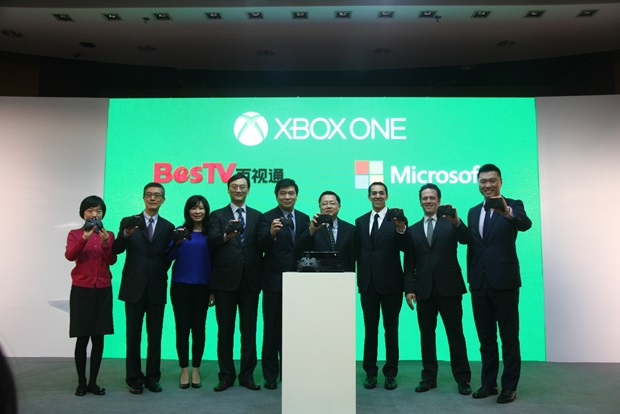 Microsoft has just announced a partnership with BesTV, stating that it will bring the Xbox One to China in September. Marked as a “monumental day for Xbox,” apparently this is the first step in the partnership between MS and BesTV.

Microsoft notes that half a billion people in China game, which equates to roughly one third of their population, and more than the entire population of North America — it generated $13 billion in 2013 alone. That’s pretty much all there is to it. I’m more interested in seeing where this goes than the announcement itself.