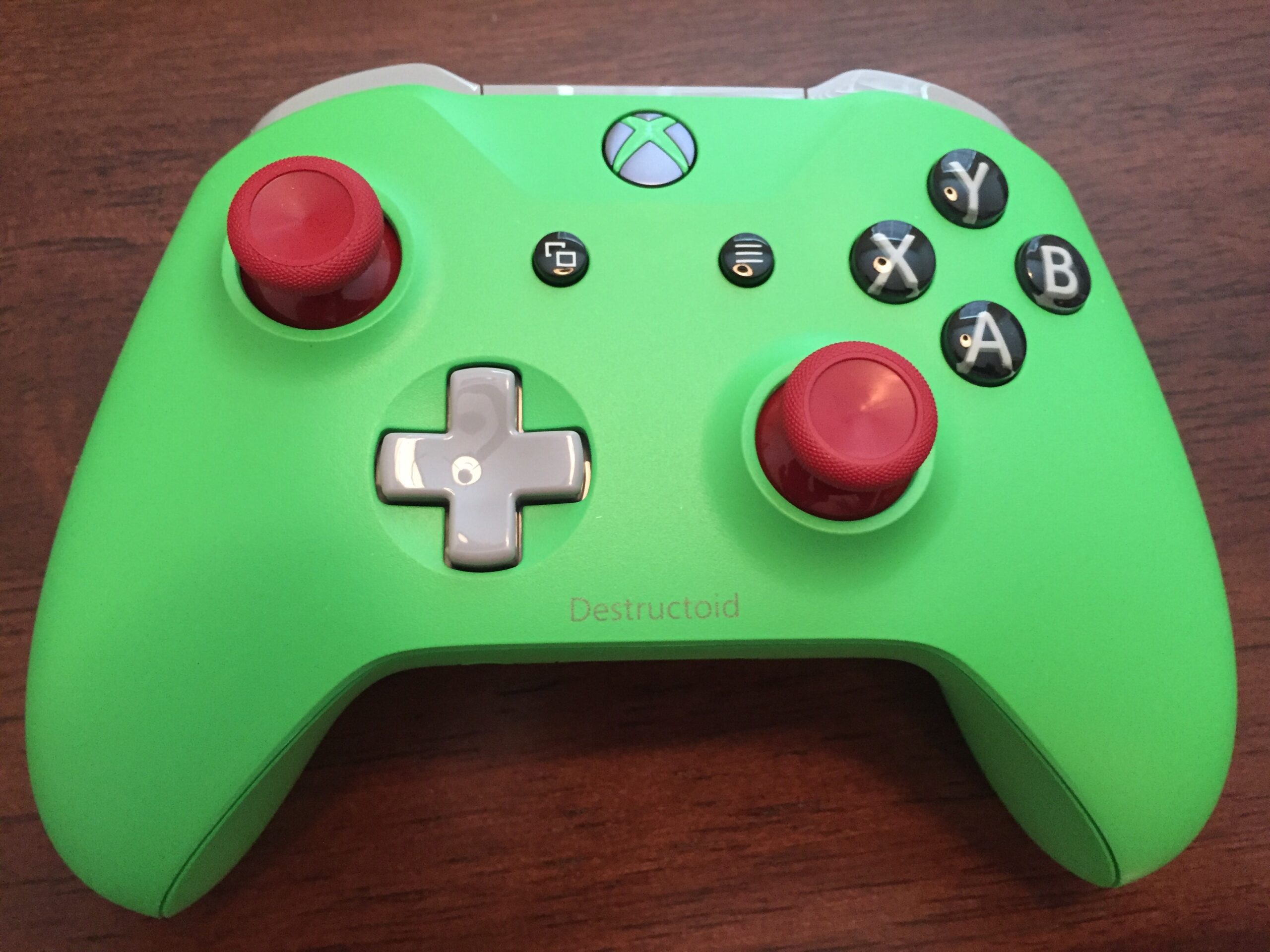 Or, this week with the Insider program

The Xbox One built-in GameDVR function has been lagging behind for a while — quite literally so, with its limitation of 720p. It was a sore spot for Microsoft given that Sony had already surpassed them on the PS4, but now they’ll be brought up to their competitor’s level with a new update.

Out now by way of the Xbox Insider’s Program, you can upgrade your Xbox One firmware to reach 1080p30 capture capabilities (and opt to have capture footage save on an external drive for a massive session). Note that 60FPS still isn’t in the equation, but it will be once the Xbox One X launches — which can capture at 4K60 out of the box.

The console wars have been interesting this generation, seeing both Xbox and PS4 constantly one-up each other, but now they’re even more hectic given that Nintendo has a legitimate competitor this time around in the Switch.