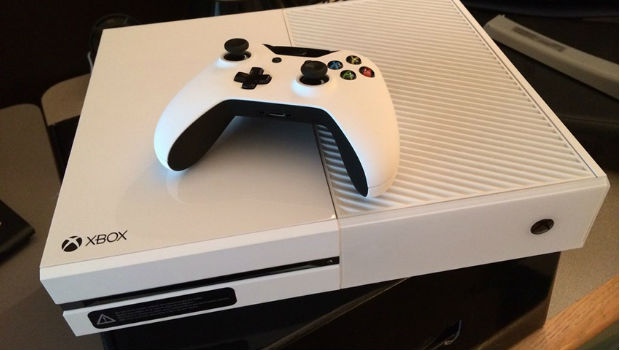 A temporary cut until January

Microsoft has just announced that the Xbox One will be getting another price cut outside of its Kinect-less model. The promotion will run from November 2, 2014 to January 3, 2015, and will feature $50 off bundles, ringing in the price at $349 in the US.

Bundles including Sunset Overdrive, Assassin’s Creed: Unity, and Call of Duty: Advanced Warfare. At this point, the system has enough games to warrant a purchase if you’re interested, and some of the bundles are a pretty good deal.