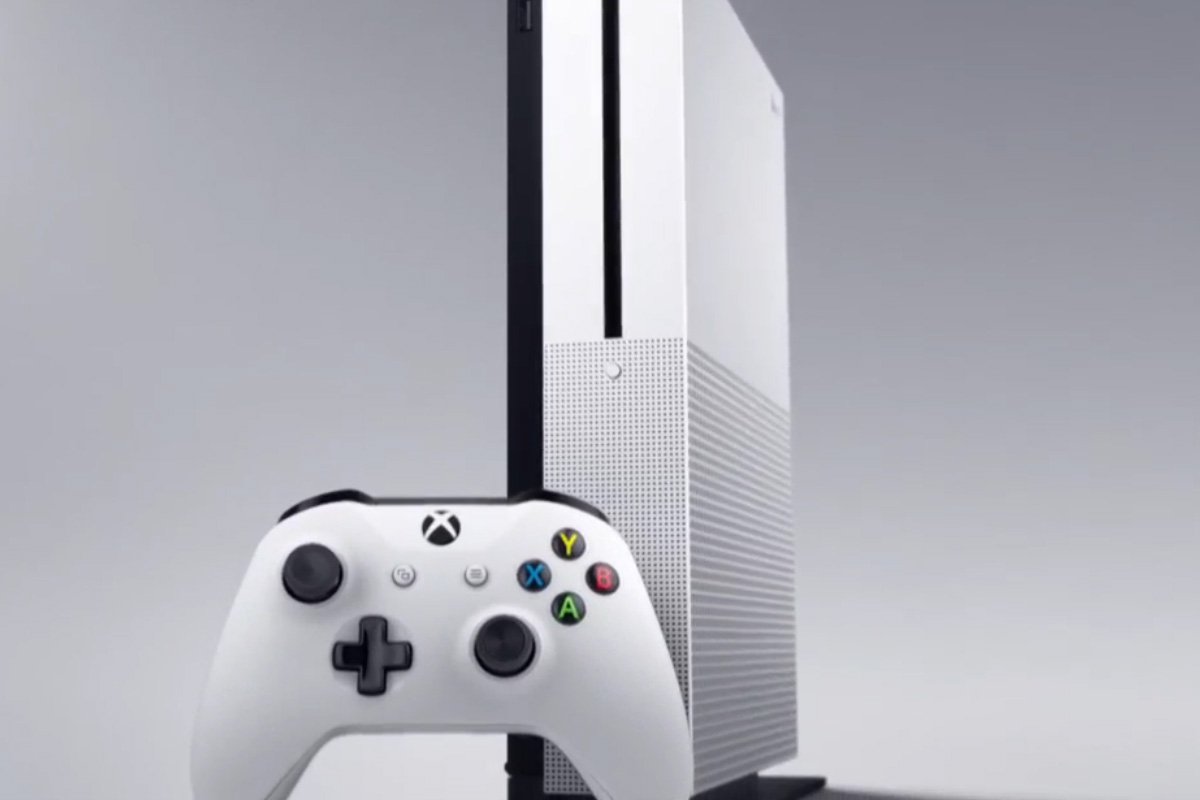 It feels like we’ve known about it for months now, but Microsoft finally confirmed it today: There’s a new model of Xbox One and it’s significantly smaller. Microsoft told us that the Xbox One Slim has “up to” a 2TB hard drive and now we know the pricing of the upgraded storage space.

According to this pre-order listing on Amazon, the Xbox One Slim with a 2TB hard drive runs $400. That means that the Slim with the smaller hard drive is the one that’s at $300; if I were a betting man, I’d say that hard drive is 1TB.

Anyway, you can reserve your Xbox One Slim right now if you’re the type to do that sort of thing. It releases on August 31, little more than two months away. Do as you will.