We’re only a few short days beyond the official unveiling of Microsoft’s next-generation videogame console, the Xbox One, and things haven’t gone all that well. Microsoft is catching a ton of flak from every direction for an event that the masses have somewhat unanimously declared “underwhelming.” Digital lines are being drawn in the virtual sand over this press conference, and the most vocal bunch is loudly siding with Team Sony.

Given some of the reactions to the Xbox One reveal, you’d think that Microsoft was guilty of some sort of legendary gaffe, a mistake so serious that it sunk any chance the console had before it was even born. But that’s not the case. Xbox One is positioned for success just as well as PlayStation 4. In fact, maybe even more so.

The most commonly drawn comparison between the PS4 and Xbox One events is that Sony showed games while Microsoft didn’t. This is completely accurate. However, anyone that expected Microsoft to actually show off games clearly hasn’t been paying attention. Microsoft so much as publicly stated before the event that it wasn’t going to focus on games. Rather, E3 was where it intends to flaunt the system’s software. 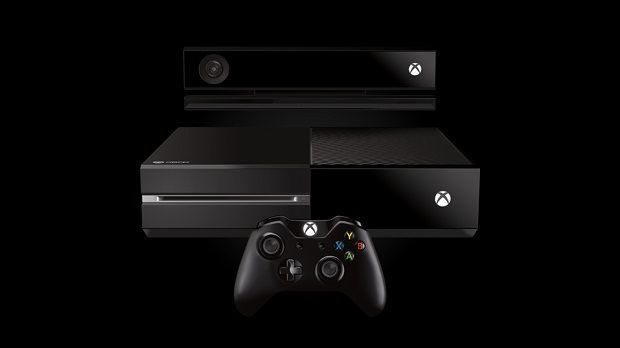 No, the worldwide premiere of the Xbox One was designed solely to exhibit the functionality of the console. As Aaron Greenberg explained, Microsoft’s vision was to tell one story across two events, and the first part was simply to reveal the next Xbox platform to the world. Keeping this in mind, Microsoft accomplished its mission. Everyone that tuned in saw exactly what the console looked like, learned the system’s specs, and witnessed Microsoft’s plans for integrating itself into everyone’s everyday lives.

The toughest aspect for the hardcore gaming audience to accept is obviously that it seems like Microsoft forgot about them. With emphasis on television, sports, and Kinect, it felt like there wasn’t any interest in talking about the things that traditionally make gamers love games. The reason for this is quite simple: Microsoft doesn’t need to vie for your attention.

Anyone that’s “hardcore” about anything, by definition, is an enthusiast. The hardcore sect is literally always paying attention to what happens in the gaming industry. It’s the very reason that you’re on a website such as this reading an article such as this. Microsoft has plenty of opportunities to make amends and entice this crowd. With the entire world watching, it had a small window of opportunity to appeal to as many people as possible. It did its best to do just that. 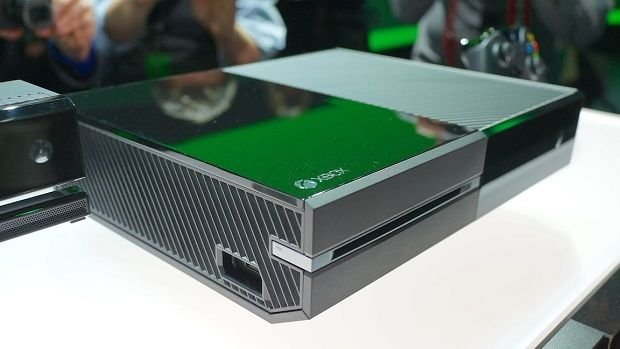 Microsoft’s only real misstep came from the kerfuffle that ensued after the event. When press began interviewing employees from all walks of the company, they addressed issues that were easy to predict would arise. Nobody seemed to be on the same page as to what Microsoft’s official positions were regarding the likes of required Internet connections and used games. As such, conflicting reports came out and everyone was forced to just assume the worst.

Fortunately for Microsoft, it’s not far-fetched to think that both the PS4 and Xbox One will enforce pretty much the exact same consumer-deemed unpopular practices, apart from the ability for indies to self-publish. With the likes of EA, Activision, and Ubisoft releasing their biggest games on both of these consoles, it’s entirely likely that both Sony and Microsoft will build the infrastructure for publishers to take advantage of issues like DRM in whatever ways they please. It’s too risky of a proposition to be the lone console manufacturer to turn its back on both consumers and second-hand retailers all at once. 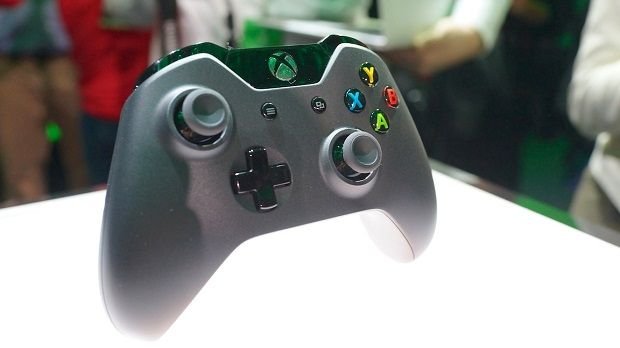 The only difference between Microsoft and Sony in this situation is that Microsoft got its bad press out of the way first. When Sony was confronted in February with questions regarding used games on the PS4, PR’s statement through Shuhei Yoshida was “Used games can play on PS4. How is that?” It’s pretty obvious that there’s enough wiggle-room in that explanation that it’s almost guaranteed to come with a caveat. In all likelihood, used games will be handled identically on both platforms — entirely at the publisher’s discretion.

This leaves the two companies strangely inversely positioned from one another. Sony is riding high on a wave of positivity right now, but probably doesn’t have much left to show off (besides what the damned thing looks like) and will likely have to make some unpopular announcements in the near future. On the other hand, given the current reception, Microsoft can really only improve upon the Xbox One’s image, and still has the benefit of revealing its biggest assets — the games it’ll run.

We’re far from knowing the nitty, gritty details of either the Xbox One or the PlayStation 4. We’re shrouded in a cloud of certain mystery about both consoles, only privy to the exact information that each company wants us to know. When all is said and done, I bet these two are a whole lot closer than current perception would lead you to believe.