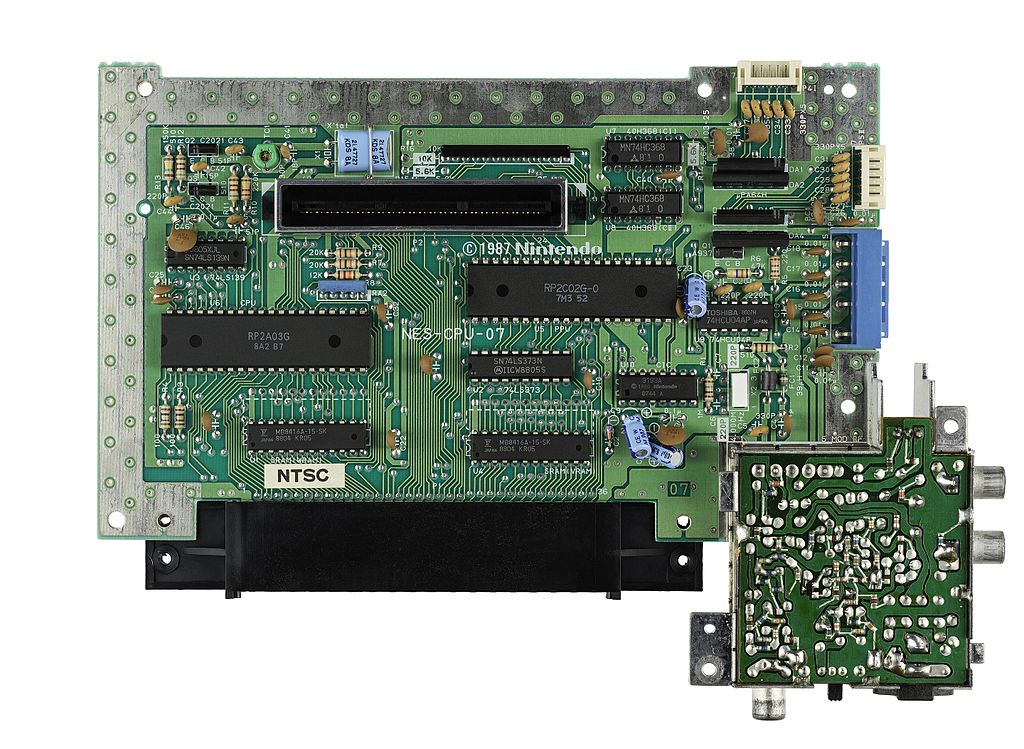 Over the weekend, we reported on the emulator NESBox being allowed permission for release on the Xbox One. Microsoft eventually denied the application, citing that it did not go through the [email protected] program. The developer of the program wasn’t taking no for an answer. In a recent tweet, it looks like a backdoor was found for allowing NESBox on Xbox One.

Made HTML5 build of Universal Emulator for XBox One. Type https://t.co/OPwILO6kc5 in the X1 Edge browser. pic.twitter.com/dGg03PbvgG

In addition to being able to run on a variety of devices now, this HTML5 port of NESBox also has OneDrive support. OneDrive is a service Microsoft offers that allows files to be shared between computers (and the Xbox One) via a cloud drive. This is what allows the emulator to run different games without needing to be booted through a USB drive.

I’m not sure there is anything Microsoft can do about this. Technically nothing is running natively from the Xbox One, so there aren’t many laws being broken. I’m sure Nintendo could get on shutting down the website, but who knows if it is even worth the trouble.

This is truly neat to see. I suppose even the Wii U could run this emulator, meaning the Virtual Console might be in trouble (despite never releasing any damn games). We’ll just need to wait and see what happens next.