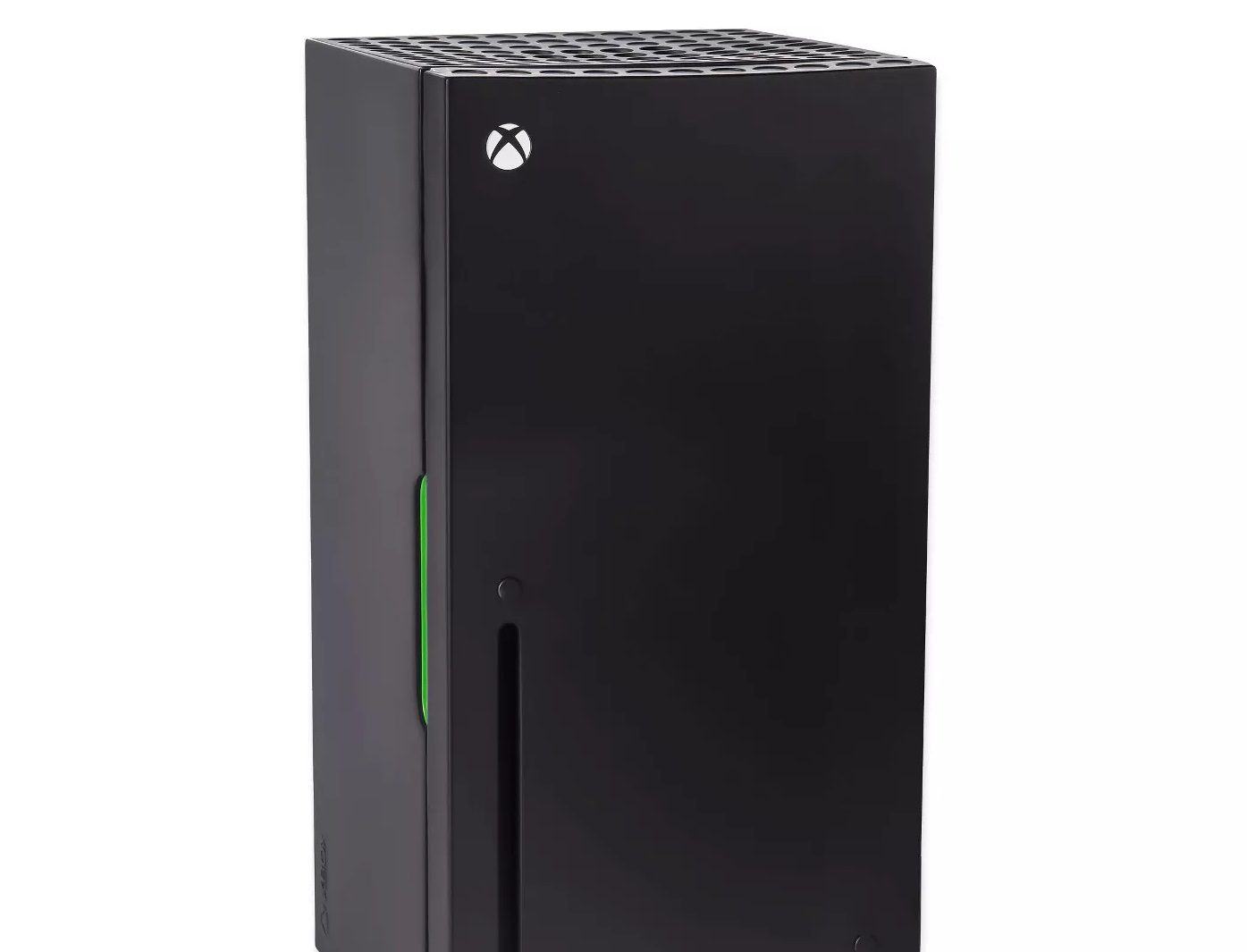 Ah 2021: the year of the scalper, and also muck and sadness. Now there’s another thing for people to be pissed off about, as the Xbox mini fridge pre-order situation went just about as well as pre-orders for the real Xbox Series X and PS5.

This morning a little after 9AM ET, Wario64 and other affiliates sounded the battle horns with links to the Xbox Series X replica mini-fridge on Target; which fits 12 cans and has a USB port for $99.99. It’s a fun little product that was created off the back of a meme, but things didn’t go so well when it actually went live. The thing is, it sold out in seconds.

Personally, I had three screens going with staggered auto-refresh add-ons in Chrome just to get one copy for myself (to report on for the site). As soon as the pre-order link was live for me to click, there was an “error,” I couldn’t add it to my cart, and I was forced to refresh. “Sold out.” Yep, that sounds about right. Microsoft actually tweeted out the link officially after the page was broken, and cited a “hiccup.”

30 minutes later there was a slight restock, and that also sold out in 30 seconds. A lot of folks are reporting that they even got it to their cart, but it was kicked out before checkout. Some people did get it, and quite a few scalpers did too! The going eBay price is roughly $300. 2021, you are the “gift” that keeps on giving.

“More fridges” are coming in 2022, possibly at retailers other than Target. And given how badly that store has bungled so many exclusive pre-orders in the past, that time can’t come soon enough.

In case you want to camp it for a miracle, here is the link to the Target Xbox mini fridge pre-order.