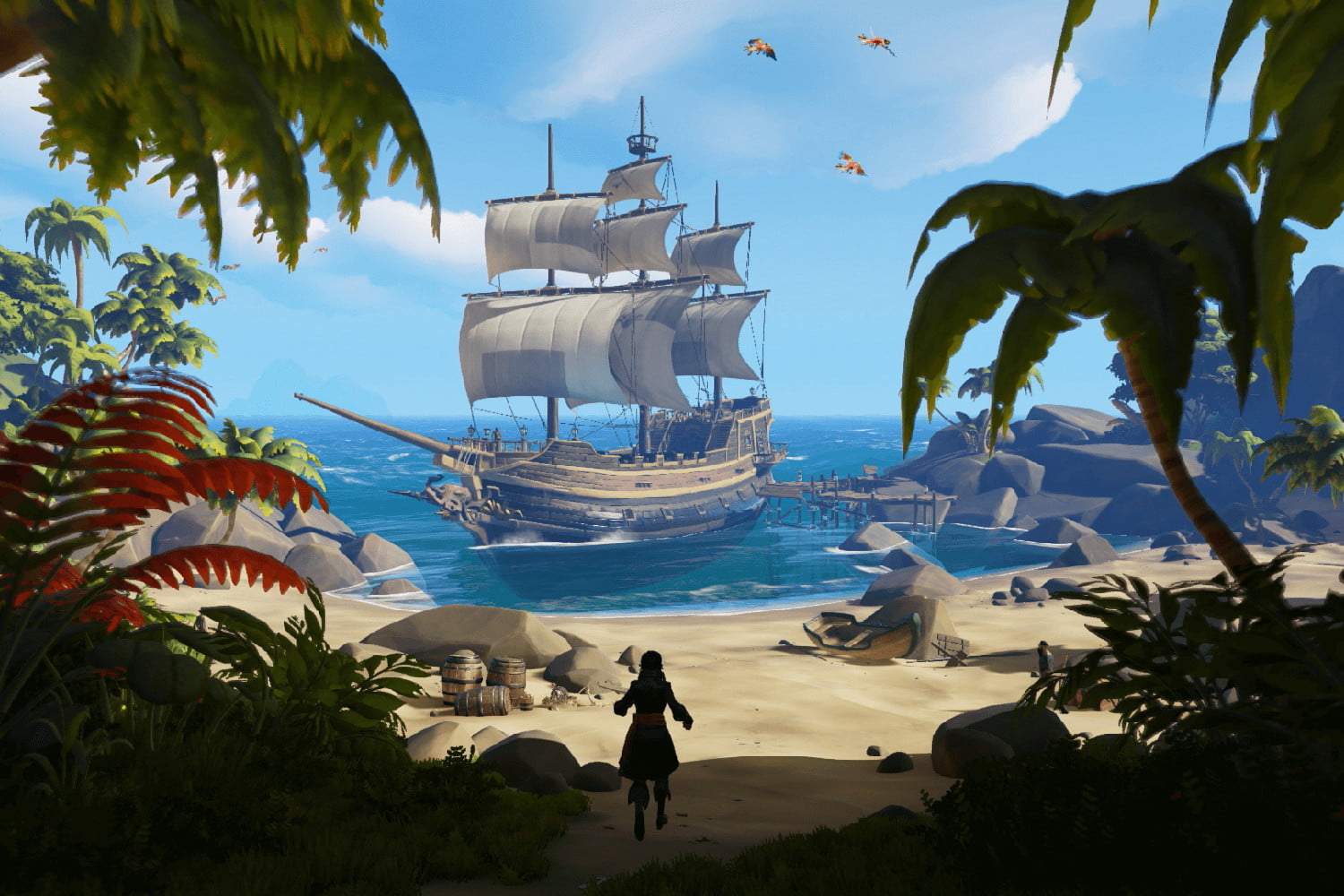 The subscription service levels up

Well, along with opening the doors to cross-platform play a while back, this is another big chunk of news from Microsoft. This morning the publisher announced that “all new games published by Microsoft Studios will be released into Xbox Game Pass on the same date as their global release.” To clarify, they noted that yes, this includes the upcoming Sea of Thieves, and on March 20, you can play it off of the subscription-based Game Pass at launch for free.

If you recall the Xbox Game Pass is a Netflix-esque service, allowing you to play an assortment of games for a $10 fee. It wasn’t just Microsoft-helmed games either, as a number of publishers like Deep Silver, Capcom, WB, and 2K partnered with them to make it happen.

With plans to bring State of Decay 2 and Crackdown 3, as well as “future iterations of Halo, Forza, and Gears of War to the service,” at launch, that’s a pretty huge step for the company. In short, you can pay $10 to play a new Halo when it’s out, finish the story and play multiplayer for an entire month, then unsubscribe. That’s a way better deal than most rental services, past or present.