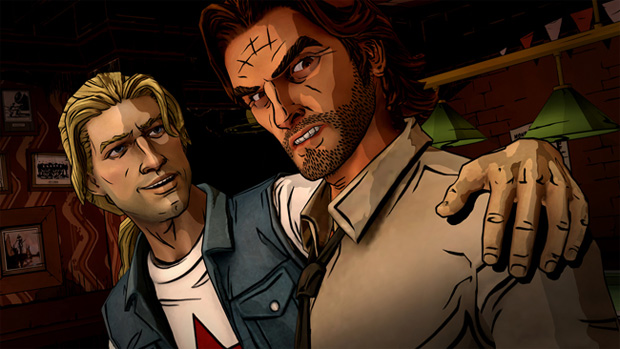 A couple of new screenshots

At first, I felt bad for holding off on playing The Wolf Among Us until the first season was finished. It’s required some serious restraint, but seeing how long it’s taking Telltale to put out the next chapter has me feeling okay about my decision. In a progress update, the studio wrote that episode two, Smoke & Mirrors, is close to being completed.

“We wanted to thank everyone for playing the first chapter in The Wolf Among Us, and ask for your patience as the team works very hard this month to finalize what is shaping up to be another episode full of surprises. We’re anticipating another update on its ETA for release very soon after the holidays, and we couldn’t be more excited to continue this series with all of you.”

In the mean time, there’s a pair of new screenshots. The one above shows Jack Horner from “Jack and the Beanstalk,” and the one in the gallery below has a shot of the club Pudding & Pie.