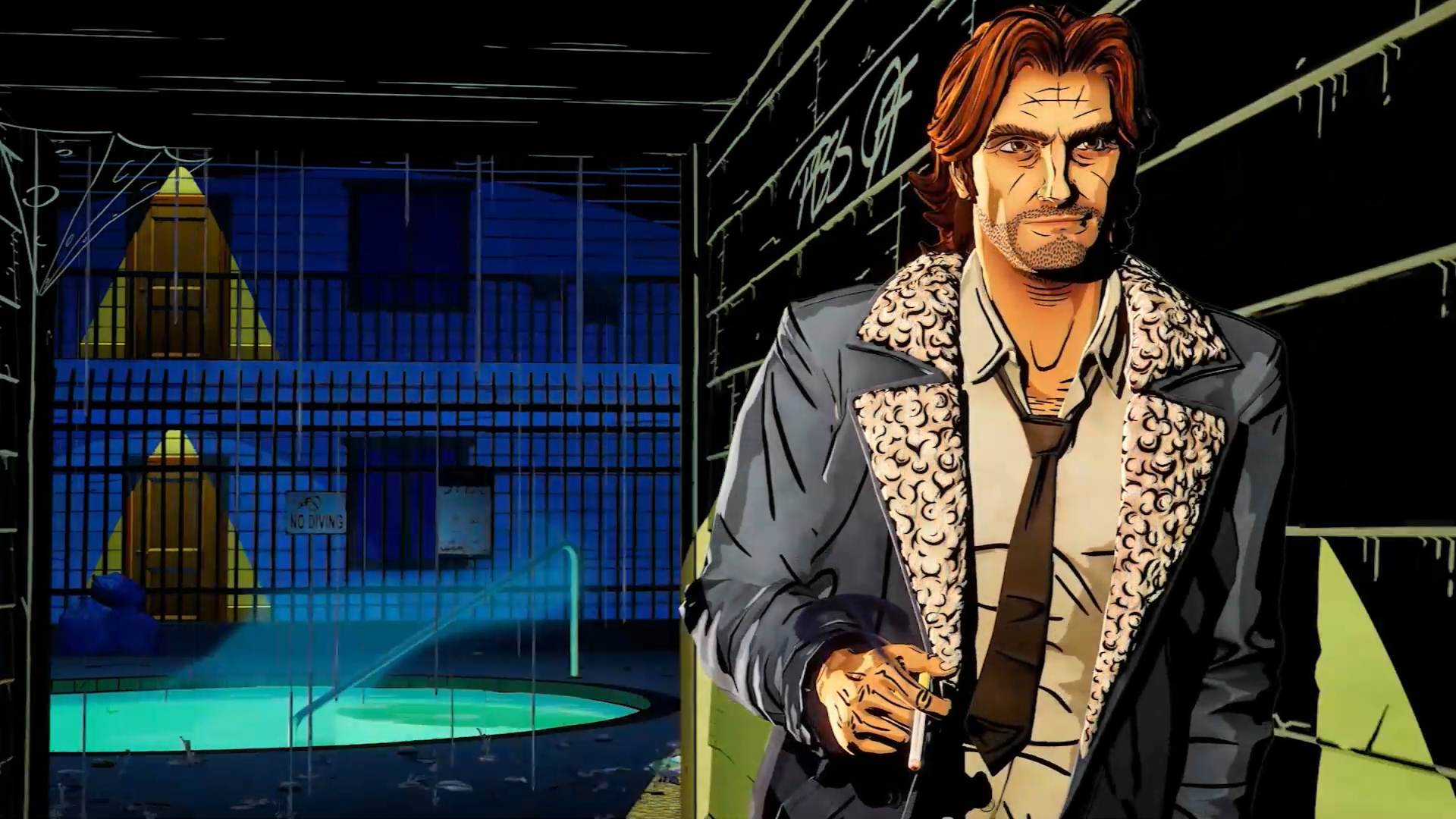 Bigby’s back in business

Telltale Games revealed a new look at The Wolf Among Us 2 today, and set a release window. Bigby’s next adventure is set to arrive in 2023.

In a stream hosted by Game Awards showrunner Geoff Keighley today, Telltale confirmed the year it’s aiming for and showed off a new trailer. Over dialogue of Bigby discussing recent events, and his own internal struggles, we see him dealing with some very familiar Oz characters. Safe to say, they’re not in Kansas anymore.

At the end of the trailer, Telltale confirms The Wolf Among Us 2 is coming to Xbox One, Xbox Series X|S, PlayStation 4, PS5, and PC. It also sounds like there will still be “episodes,” but Telltale says it won’t start rolling episodes out until all of them are finished.

In today’s stream, a few more story details were confirmed. The Wolf Among Us 2 takes place about six months after the events of the first game. It sounds like the relationship between Snow White and Bigby will be a bit strained, with the latter working as a private investigator. And there’s a new character, a human New York detective named Faye Leung, who gets tangled up in whatever’s afoot in this new mystery. 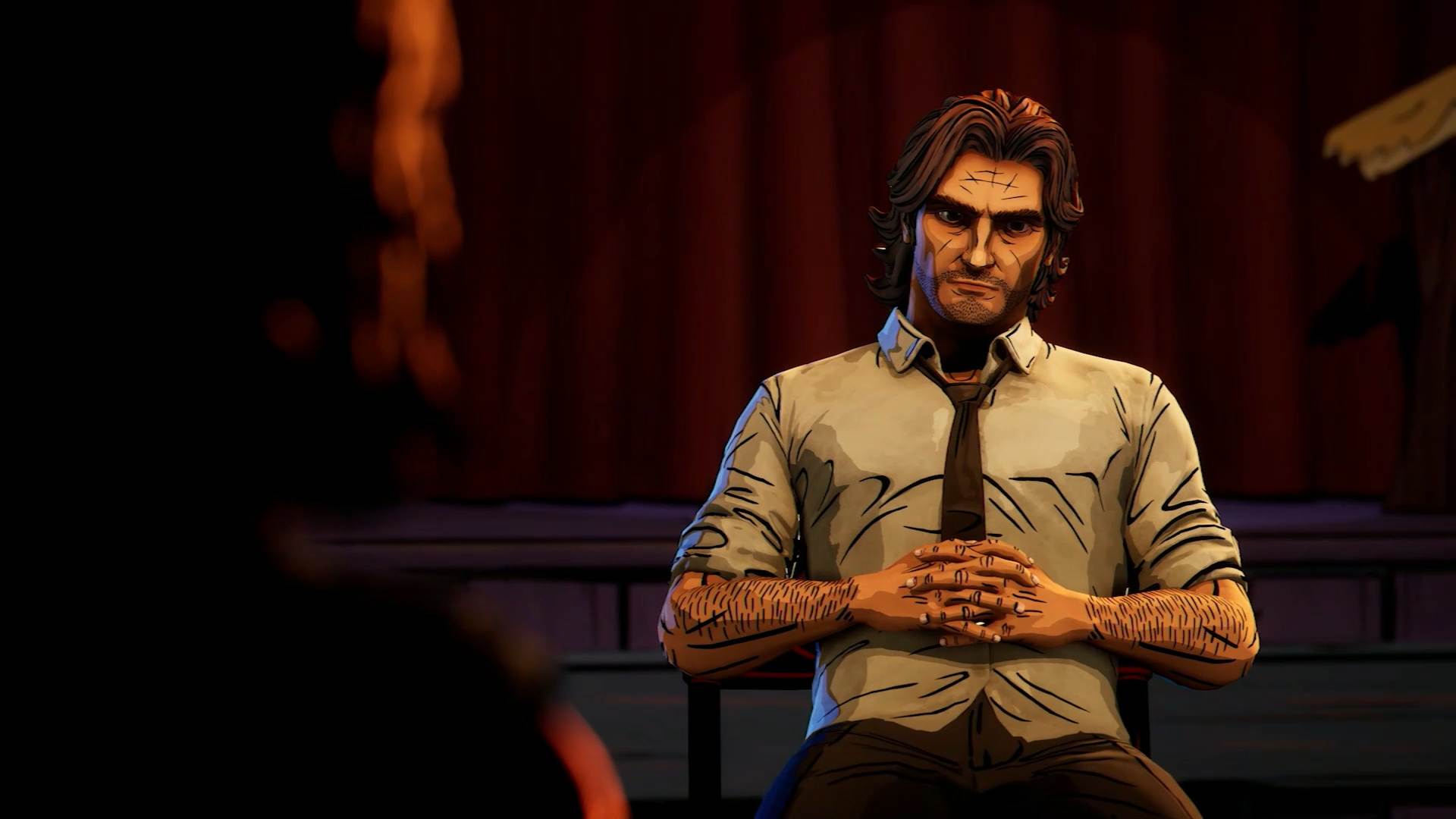 The Wolf Among Us 2 is coming from the revived Telltale Games, which was brought back by LCG Entertainment in 2019. Alongside the new story set in Fabletown, Telltale also discussed its upcoming series on The Expanse. Telltale is working with Life is Strange: True Colors developer Deck Nine and Alcon Interactive Group on that particular adventure.

While it’s still a ways off, the style and tone of the new Wolf Among Us seems solid. As for what mysteries await, we’ll see what’s in store for Bigby and his “anger issues” in 2023.