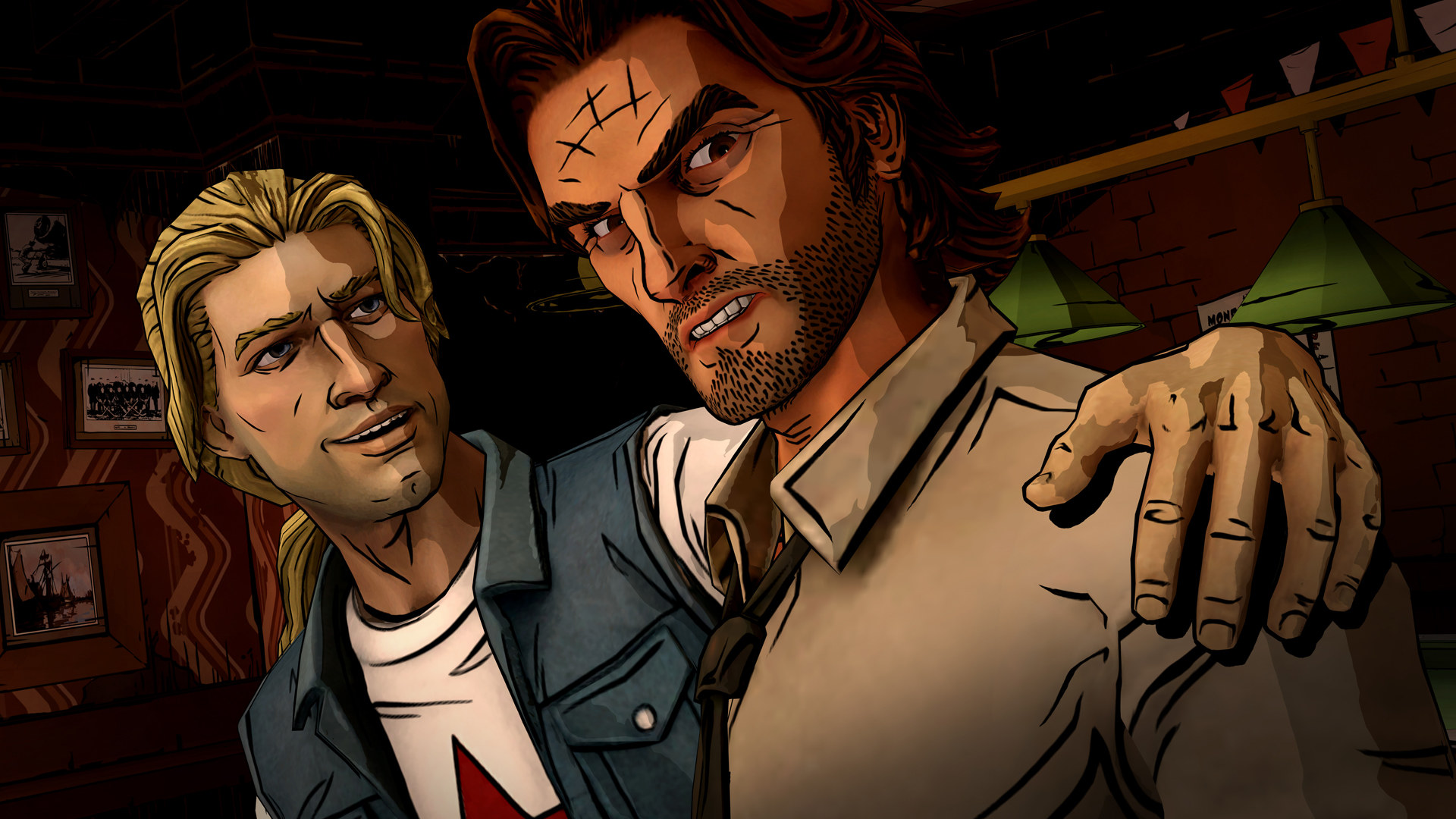 The internet will remember this

LCG Entertainment, a holdings company based out of Los Angeles, has announced that it has purchased the assets, trademarks, technology, and select IPs from Telltale Games and will assume the name going forward. Looking to revive the brand for the future, select titles from the studios back catalog will be getting re-released with new titles being developed in some of Telltale’s best-selling brands.

Led by Jamie Ottilie and Brian Waddle, the new Telltale Games came to life from the contributions of various investors and buyers. Athlon Games (one of Telltale’s publishing partners) played a key role in getting this acquisition off the ground and will serve as the marketing and publishing partner going forward. As announced in a press release today, key talent from the original company will be hired or contracted by Telltale for future projects.

Ottilie, CEO of the new Telltale, said of its revival, “All of us were big fans of the games Telltale created, as we strongly believe in games as a storytelling medium and nobody did it better…We believe there is still so much life to the brand and its franchises, and we look forward to building upon the company’s storytelling legacy.”

Waddle, chief revenue officer, added, “There is still a huge fanbase of Telltale players and that’s one of the main reasons we decided to make this investment. It’s hard to see your favorite games disappear or not get the sequels they deserve, so we thank everyone for their patience and support. We’ve got some exciting things to share soon. We’ll try not to keep them waiting too long, but we think fans will be pleased.”

You can find the newly launched Telltale Games website by clicking here.