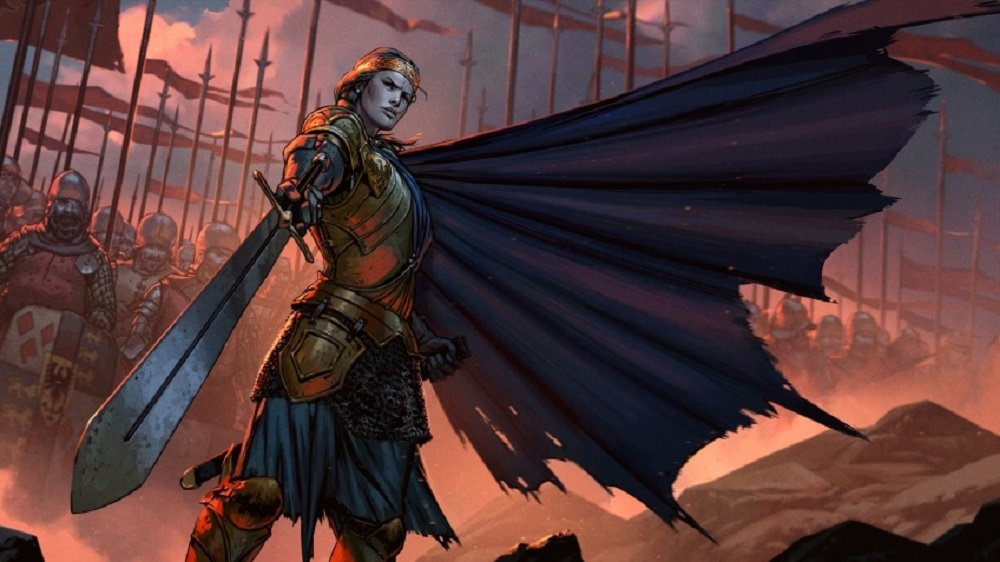 Deal me in, Yennifer

CD Projekt RED are finally taking their Witcher in-universe card game, Gwent, out of open beta next month. Gwent: The Witcher’s Card Game will officially launch October 23 on PC, with console editions to follow in December.

Along with the official release arrives Homecoming, an overhaul of the game’s visual and UI system, incorporating a 3D playing board, new artwork, and some tweaks to gameplay. If that isn’t enough, then October will also see the release of campaign mode Thronebreaker: A Witcher’s Tale, which adds a single-player story mode of sorts, set within the sexy, sexy Witcher’s world.

For more details on Gwent, Homecoming and Thronebreaker, you can check out the five-minute developer video below, as Community Manager Pawel Burza takes you through some of the upcoming additions to this popular, tavern-filling title. Gwent: The Witcher’s Card Game launches on PC October 23 and on PS4 and Xbox One December 4.