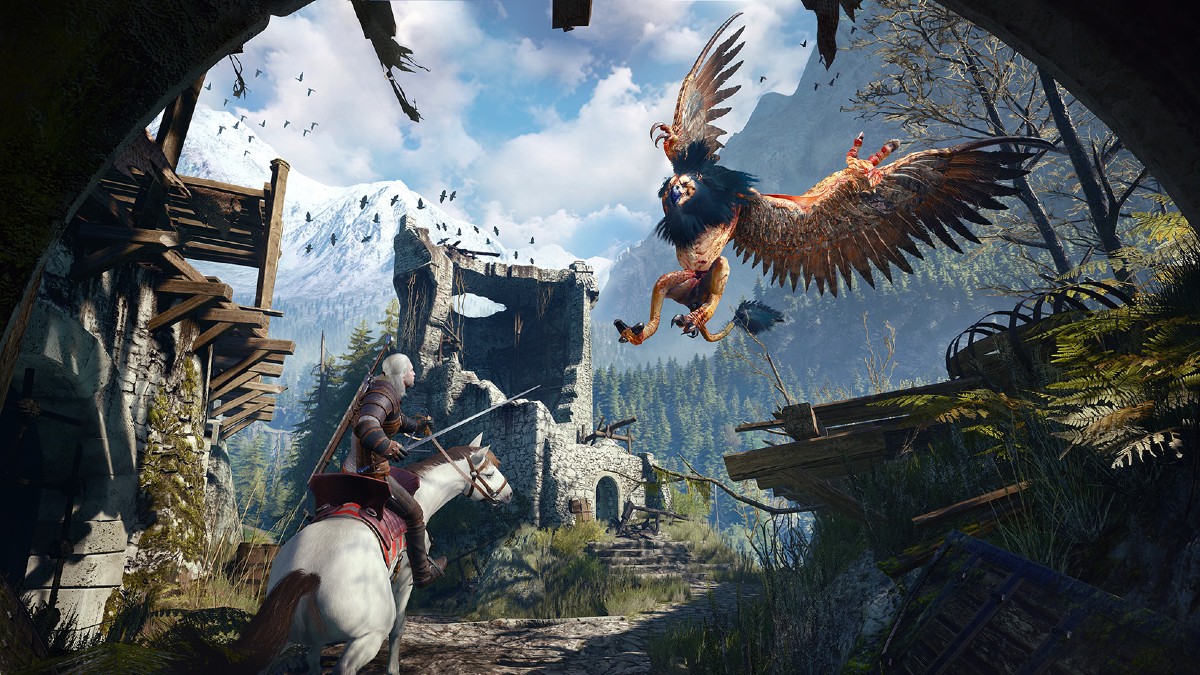 In a time when digital media can disappear out of thin air with nothing but the blink of an eye from a jaded executive, I think it’s more than fair that some fans prefer to own physical copies of their favorite media, including games. Fans of The Witcher 3 who want to have the game available in physical form for their PlayStation 5 or Xbox Series X are in luck, because CD Projekt Red is releasing The Witcher 3: Wild Hunt – Complete Edition in the European and North American regions next week on January 26.

Box edition of #TheWitcher3NextGen is coming to your local stores!

The Witcher 3: Wild Hunt – Complete Edition for @PlayStation 5 and @Xbox Series X will be arriving on store shelves around the world starting January 26th!

The Complete Edition will of course include the base game, as well as the game’s previously released DLCs, Blood and Wine and Heart of Stone. This edition will also come along with the the recent next-gen update that the game received in December, which mainly focused on quality-of-life changes, as well as extras like a new quest, a photo mode, cross-platform progression, new outfits inspired by The Witcher‘s Netflix series, and more.

What’s more, we also got news that CD Projekt Red is also working on some improvements to the next-gen PC version of the game, which is in desperate need of a patch when it comes to performance issues. These problems have persisted after a hotfix patch from the studio, and experts have suggested that the game will need a more intensive overhaul in order to run more smoothly on the PC platform.